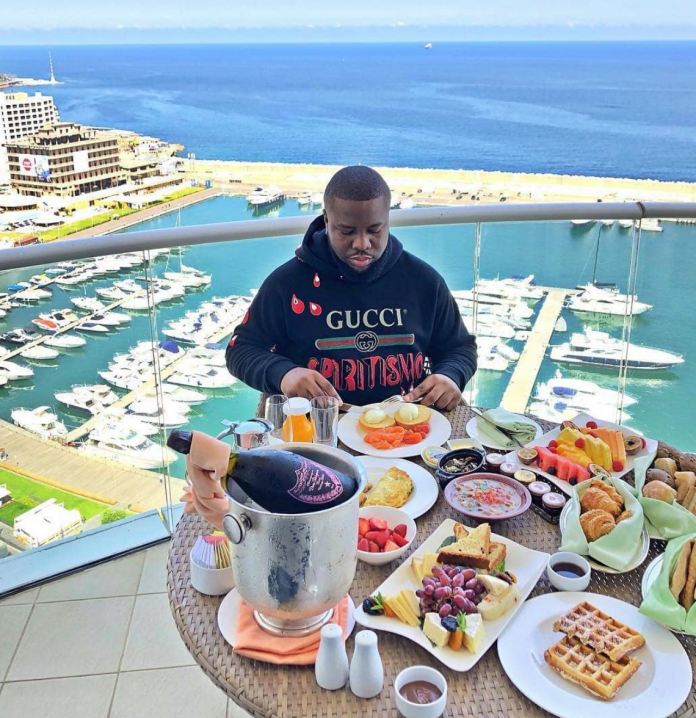 Instagram, the American photo and video sharing platform, says Hushpuppi, the embattled Nigerian socialite, can continue to use his account despite the fraud charges against him.

Hushpuppi, who is known for his luxury life, was arrested in the UAE in June last year alongside 11 of his associates over allegations bordering on hacking, impersonation, scamming, banking fraud, and identity theft.

The socialite would later plead guilty to money laundering during his trial in the United States, putting him at the risk of 20 years imprisonment.

But according to The National, a UAE-based outlet, Instagram said Hushpuppi’s alleged crimes did not violate its rules to necessitate removal of his account.

The Facebook-owned company also said it has well-established processes with law enforcement and a policy on “inmate takedown requests” in place for prisoners active on social media.

Although Hushpuppi has not posted anything on his page — with 2.5 million followers — since last year, the company said he is free to use it.

The company also disclosed that it only closes accounts if they are considered to represent dangerous organisations or individuals.