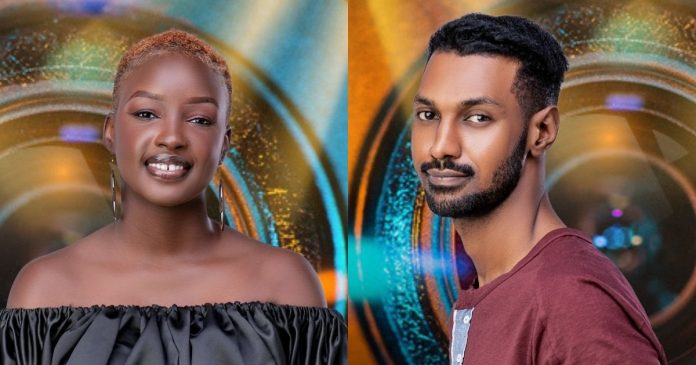 Two Big Brother Naija housemates, Yusuf Garba and Saskay have been evicted from the show. Yousef was the first housemate to leave Biggie’s House tonight.

Yusuf Garba who prefers to be called Yousef is a high school teacher, model and trainer.

Yousef had earlier hinted that he was on the show to make friends and also meet the love of his life.

He said in a conversation that he was in an open relationship and was open to options.

He spoke about his relationship with angel “ There’s this vibe between me and Angel” he said.

Speaking on his future plan, he said he was looking forward to endorsement deals and hopes to be in movies.

Saskay was the second housemate to leave Biggie’s house.