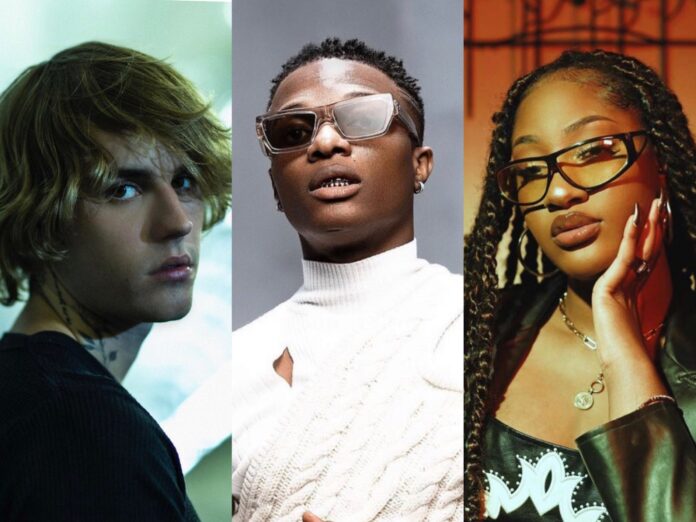 Nigerian buzzing songstress Tems has revealed that she was locked up with fifty other women, including children, the last time she was in Uganda.

Nigerian buzzing songstress Temilade Openiyi, popularly known as Tems, has revealed that she was locked up with fifty other women, including children, the last time she was in Uganda.

Speaking with Toolz & Nadine of Beat FM on the MiddayShow, where she went to premier her song CrazyTings, she spoke to the OAPs about her insane run so far this year, making history with Wizkid and even getting to work with Canadian superstar rapper Drake.

She equally spoke about what it felt to witness a legend like Adele sing her song to her, future collaborations and other topics.

The Nigerian songstress, who recently broke yet another record as she became the first African act to appear on two songs on the internationally sought-after Billboard Hot 100, stated that she doesn’t see anyone in a romantic way at the moment, even Drake when teased by presenter Toolz.

You’d recall that Tems and Nigerian singing star Omah Lay were arrested in Uganda sometime back over claims of not abiding by COVID-19 protocols.

Speaking about her experience, she stated that she was locked up with fifty other women, including children, during the saga. She went on to state that she even made friends with some of them, adding that that experience showed her another angle of life.

She also spoke about her new EP, ‘If Orange Was A Place,’ and went on to state that she would be dropping her album next year.

Watch The Full Interview Below; 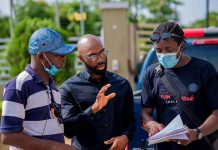 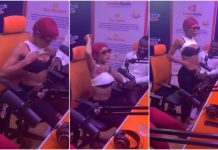 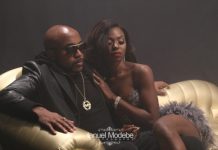