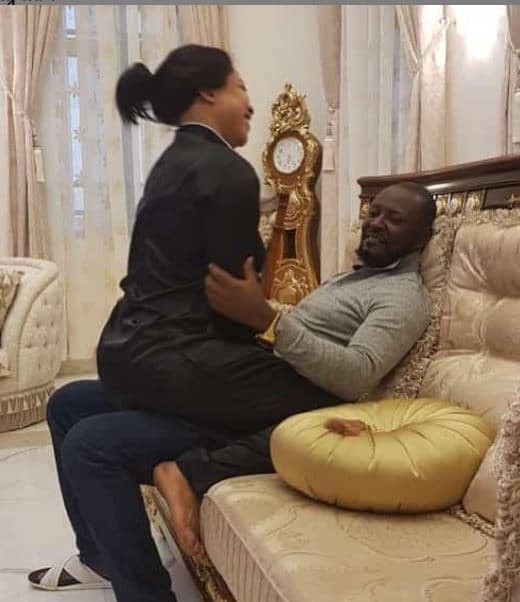 Tonto Dikeh, the controversial Nollywood actress, and Prince Kpokpogri, her politician lover, have unfollowed each other on Instagram — less than three months after they made their affair public.

The development also comes a few days after a leaked audio wherein Kpokpogri allegedly confessed to cheating on the movie star surfaced online.

In the clip, which became viral in August, a man, alleged to be Kpokpogri, was heard discussing his sexual experience with another lady. 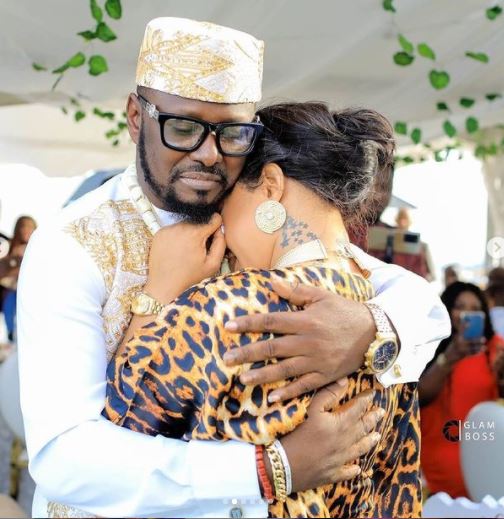 The man, also identified in the audio as Prince, had claimed that he had sex with his side-chick in the absence of Dikeh.

Checks by NAIJASHOWBIZ yesterday showed the duo are no longer following each other on the platform.

The pair are, however, yet to delete their photos on their individual social media pages. 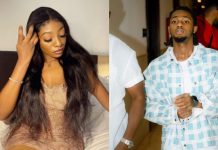 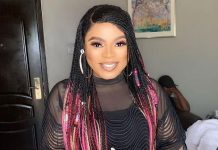 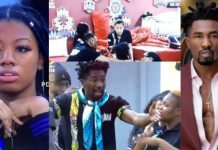