Wizkid, the Grammy-winning Nigerian artiste, says he’s not really the best Afrobeats singer there is.

The Nigerian music star spoke of his career while engaging fans in a couple of Twitter posts today. 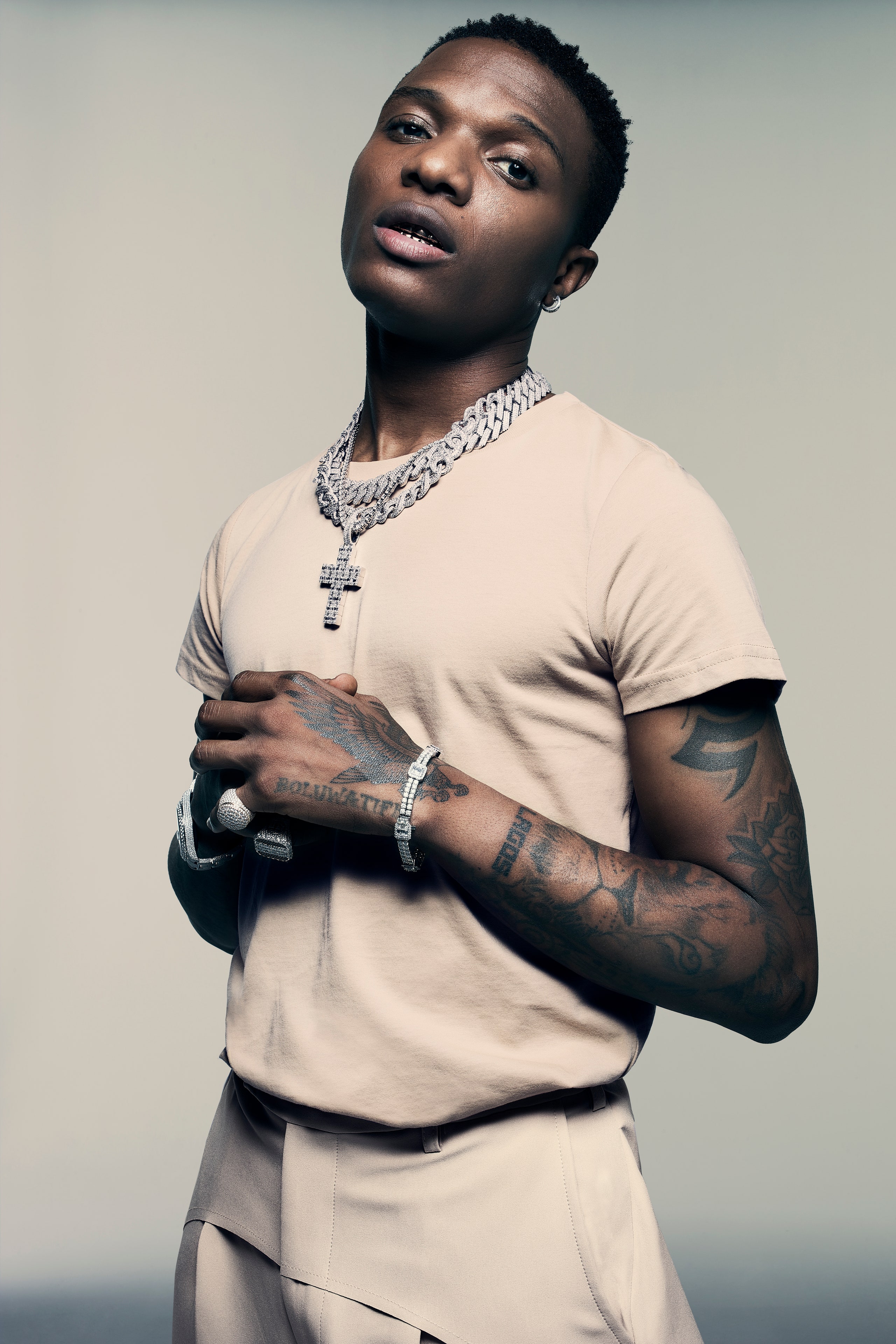 Wizkid added that he has only been able to make some really good music.

The 31-year-old’s declaration comes on the back of his recent successes as an entertainer.

It had big names in the music business like Damian Marley, Skepta, H.E.R, Ella Mai, Burna Boy, Tems, and Terri.

In 2021, Wizkid released a video to ‘Essence’, one of its tracks, and followed it up with a Justin Bieber remix.

I’m not even really the best in this shit.I just make some good shit!