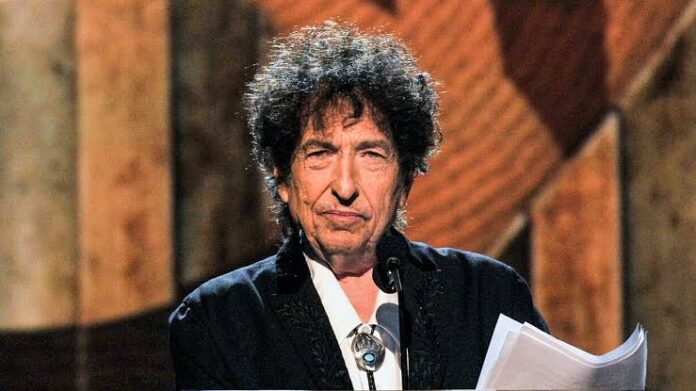 A woman has sued Bob Dylan, the American singer-songwriter and Nobel prize winner, for allegedly assaulting her sexually in 1965 when she was 12.

According to the Guardian UK, in a lawsuit filed on Friday, the plaintiff — simply identified as JC — said the ace music star, 80, took advantage of her about 56 years ago.

JC, who is now 68, alleged that she was sexually assaulted by the singer, born Robert Allen Zimmerman, at his apartment in New York’s Chelsea hotel.

The suit said Dylan “exploited his status as a musician by grooming JC to gain her trust and to obtain control over her as part of his plan to sexually molest and abuse”.

It also alleged that the Nobel laureate established a “connection” with JC to “lower her inhibitions with the object of sexually abusing her, which he did, coupled with the provision of drugs, alcohol, and threats of physical violence.”

This, the suit claims, left the plaintiff “emotionally scarred and psychologically damaged to this day.”

It added that the development has also subjected JC to depression, humiliation, and anxiety that “are of a permanent and lasting nature and have incapacitated plaintiff from attending her regular activities.”

JC is demanding unspecified damages and a jury trial for the singer who is accused of assault, battery, false imprisonment, and infliction of emotional distress.

The suit was filed at the New York supreme court under the state’s Child Victims act — a day before its scheduled closure billed for August 14.

The law, which was enacted in 2019, allowed survivors of childhood abuse to sue their abusers and other institutions that may have protected them regardless of whether the statute of limitations had passed on the alleged incidents.

But in his reaction, Dylan dismissed the allegations in a terse statement by his spokesman on Monday.

“The 56-year-old claim is untrue and will be vigorously defended,” his spokesman was quoted as saying. 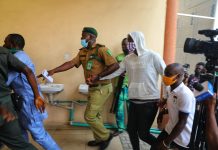 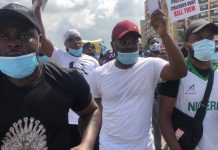