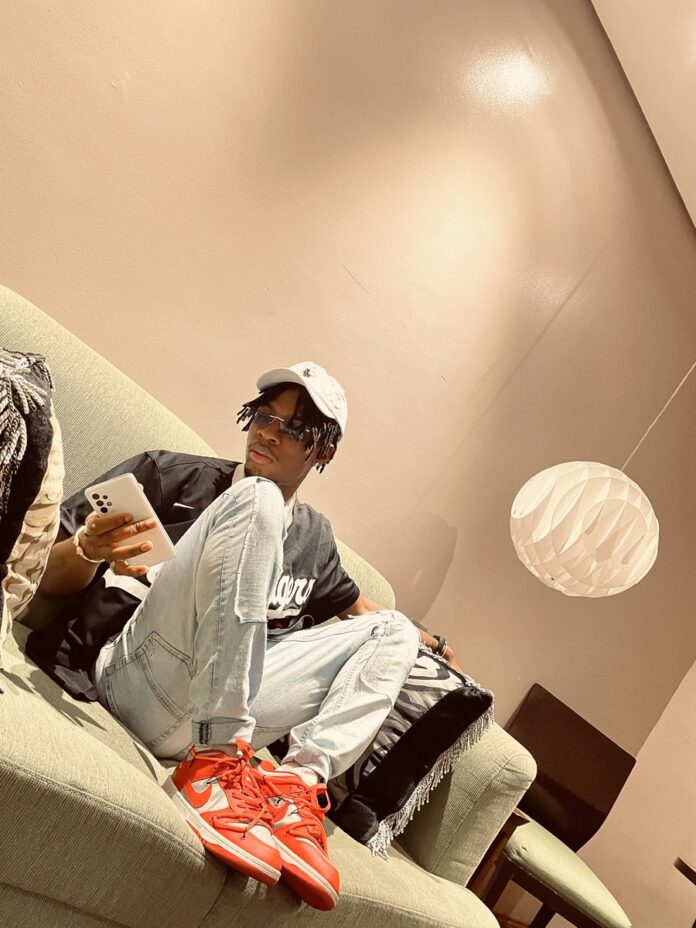 Joeboy, Nigerian singer and songwriter, has come through with the music video for ‘Better Thing’, a track off ‘Somewhere Between Beauty & Magic’, his debut album.

The 24-year-old released the visuals on YouTube on Friday, without prior announcement or promotion. 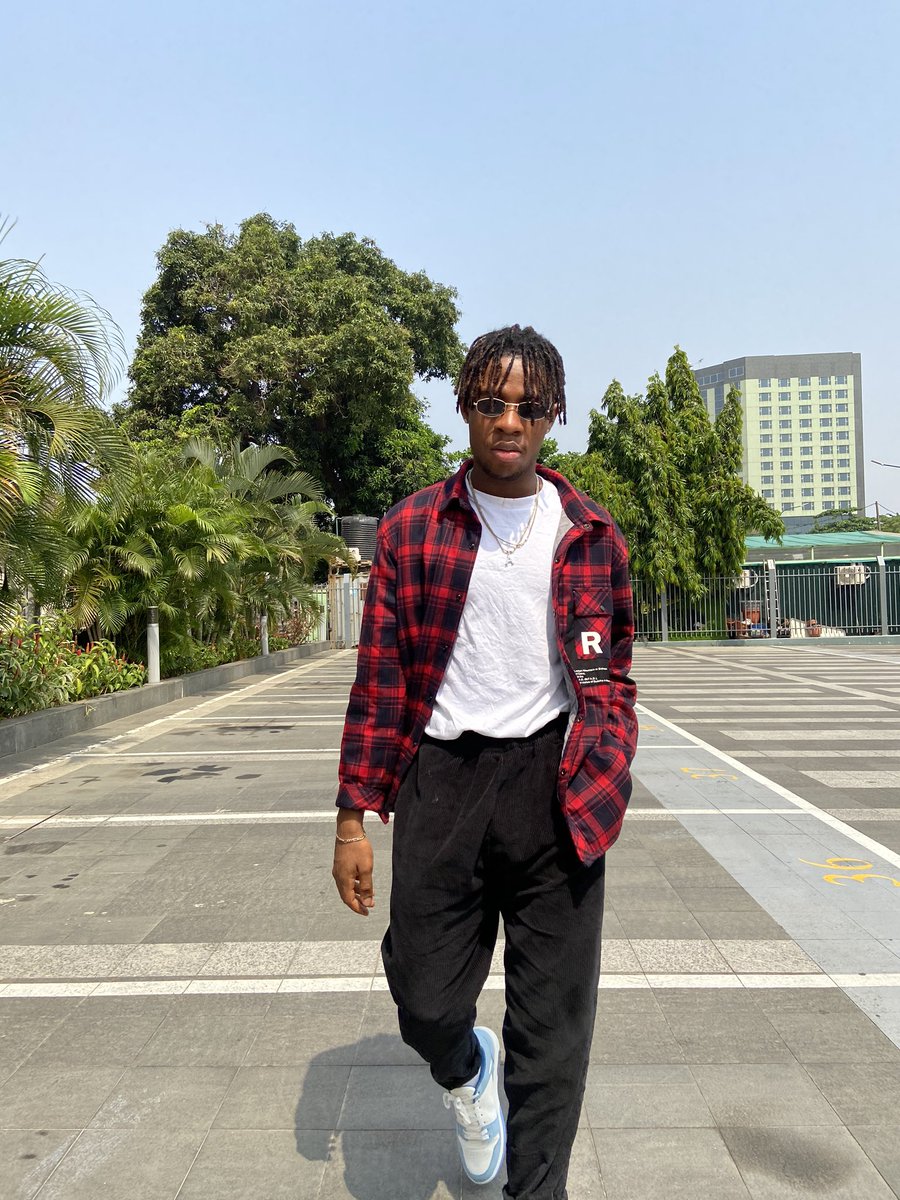 The music video was put out a few months after the born Joseph Akinfenwa, dropped the audio.

The less than three-minute video sees the singer telling the story of his growth and breakthrough in the music Industry, slightly throwing shades at those who didn’t help him during the days he struggled.

Born in 1997 in Lagos, Joeboy made his music incursion under the platform of ‘Empawa Africa’, a record label owned by Mr Eazi, a singer who discovered him in 2017. His genre of music is Afro-pop and R&B. 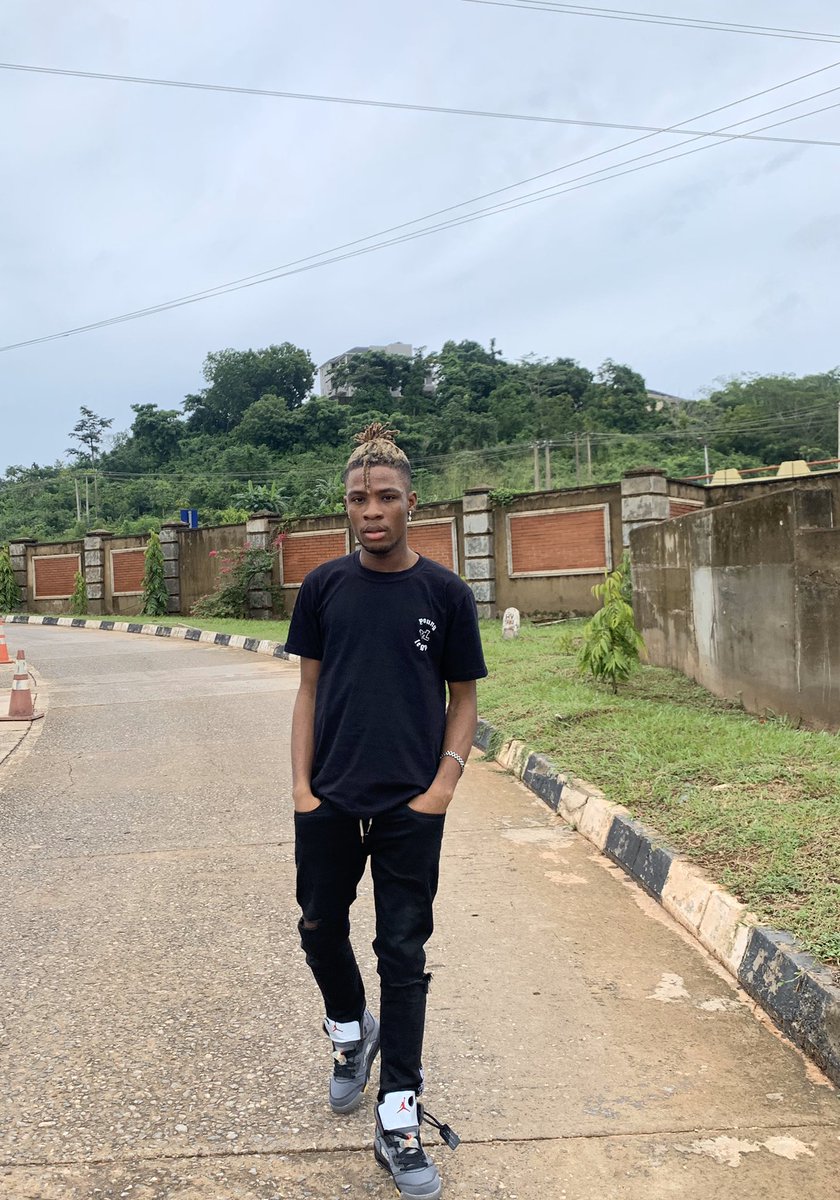 The singer has won a number of prestigious awards including the ‘Best Artiste in African Pop’ prize at the 2019 All Africa Music Awards (AFRIMA) and the ‘Best Pop’ at the 2020 Soundcity MVP Awards Festival. 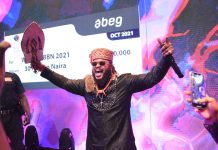 Listen to the 10 songs Whitemoney dropped before BBNaija 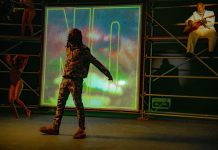