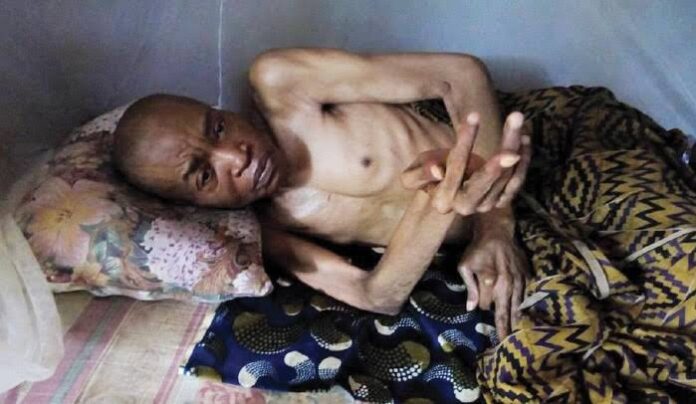 For about 20 years running, dreams of a budding Nigerian actor, Chukwuma Kabarachi, have been put on hold after he suffered a spinal cord injury in an accident on August 28, 2001 in Lagos.

At 42 then, Kabarachi, who adopted Chukwuma Ugwumba, as his cast name in the movies, was a bubbly man of many ambitions. Aside from being an actor, he had his eyes fixed on a thriving music career.

Newsmen learnt that he was billed for a studio session to record his songs to jumpstart his music career on the week the accident occurred.

Since then, the father of one has been exposed to a flipside of life steeped in pain, loneliness and despair. He was billed between N3.5m and N3.8m at a hospital in Lagos some years back but he couldn’t afford it.

While narrating his plight to City Round, Kabarachi said the bill might have increased due to the country’s economic situation. 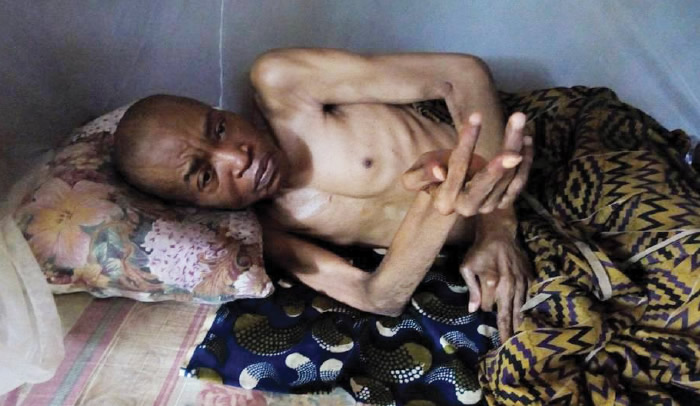 He stated, “I had an accident in Lagos which resulted in spinal cord injury. I was rushed to a private hospital for medical attention. Unfortunately, the hospital had neither the required medical personnel nor the equipment to take care of my medical needs. After five months, I was moved away from the hospital as my health condition got worse with nine bedsores two of which required plastic surgery.

It’s almost 20 years since I had the accident and I am still on a sickbed with bedsores around my waist and a fracture a little above my left ankle. It is still on these bedsores I lie down after they are dressed every day. The pain I go through is indescribable, and the mental torture is better imagined than experienced. I now depend on pain relieving drugs every day to reduce the pain.

“For many years I have been confined to a room in my father’s compound and this is where I was when I lost him and my step-mother who were supposed to enjoy their old age under my watch and care, having earlier lost my dear mother and my sister. Now I have found myself at a lonely and secluded part of life where loneliness, feeling of abandonment and betrayal have become my day-to-day companion.”

Every day, Kabarachi, a native of Obinato in the Ideato South Local Government Area of Imo, reflects on his short-lived blissful marriage and how the incident had deprived him of the ability to sustain the happy union.

“There were times I wished I had died. When I look at the face of my younger brother who has borne the brunt of taking care of me all these years, and I remember the young lady that left her people in Ondo State for a marriage of two years and eight months and our son of about two years and six months, I weep like a baby for becoming an unexpected burden to them,” he stated, grimly.

For his surgery and treatment, he said his doctor referred him to a medical facility that can provide services of specialist neurologist, dermatologist, orthopedician and anaesthetics.

He added, “His estimate was between N3.5m and N3.8m. This was made a long time ago and may have changed as a result of many factors, including other health complications. I am now seeking financial assistance to enable me to undergo a thorough medical treatment in a specialised tertiary medical institution, so that if I cannot stand again, I can, at least, sit comfortably in a wheelchair.”

A letter signed by the Managing Director of Trinity Medical Centre, Dr A.N Oyekwena, stated that Kabarachi currently receives “ancillary services” at the hospital, “having been totally incapacitated following an accident that affected his spinal cord.”

Donations for Kabarchi’s treatment can be made to his younger brother’s First Bank account with the name, Ikechukwu Emeghiebo, and account number: 3035627668. 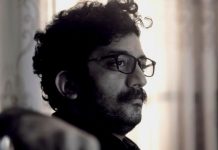 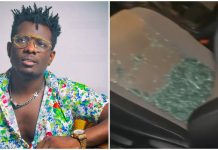