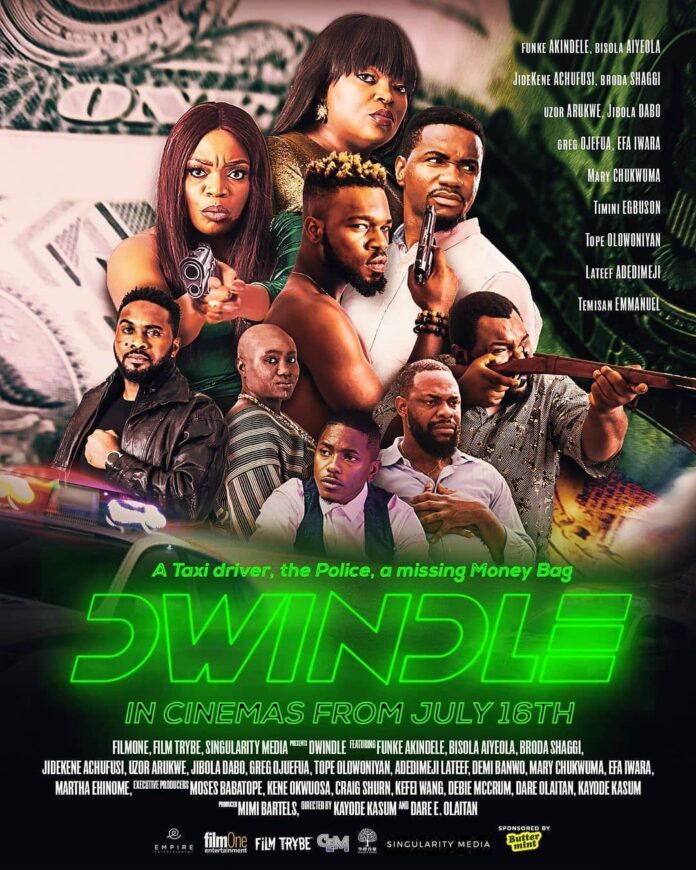 Some movies leave one with a feeling of glee, while some poorly executed flicks make one want to puke and throw a tantrum – all at once.

To help you avoid such a situation, TheCable Lifestyle recommends the following movies for you to watch in the cinema and on Netflix this weekend.

Synopsis: An extension from the G.I Joe franchise, the movie follows Snake Eyes’ journey to a Japanese clan and how he finds a home in the community until his past came hunting; his honour and allegiance will be tested.

Synopsis: Some assassins reunite to protect an 8-year-old and they face a ruthless crime syndicate and its army of henchmen.

Kingdom: Ashin of the North

Synopsis: An embittered woman is on a mission of vengeance for her lost tribe and family in a special kingdom.

Synopsis: A bloodthirsty insurgent invades a community with his ragtag army and abducts girls in hundreds. With aid of his informants in the army, he stays away from the reach of the authorities. Little does he know one of the girls holds hope big enough to dismantle his bloodletting house of cards.

Synopsis: Two siblings take it upon themselves to rewrite their family’s failing fortune and travel 20 years back in time.

Synopsis: A rogue AI traps LeBron James and his young son, Dom, in a digital space. To be freed, LeBron must join the Looney Tunes gang for a basketball game against the AI’s digitised champions of the court, and everything is hinged on the result.

Synopsis: Two friends hijack a car and venture into cabbing but their lives take a dramatic turn when they cross paths with a group of criminals who have just kidnapped a highly-placed politician.

Synopsis: The movie tells the stories of two men – Charles Obinna, a Nigerian cartel member, and Kofi Badu (Charlie), an innocent Ghanaian, who unfortunately looks just like Charles. Kofi is accidentally caught in the web of human trafficking and money laundering operations running from Nigeria through Ghana, Morocco to Europe. Their mistaken identity puts a dent in the cartel business, causing the cartel loss of money.

Synopsis: Natasha Romanoff, known as Black Widow, is besieged by the darkness of her past life. Overwhelmed by forces bent on plotting her downfall, Natasha must confront her espionage past as she moves towards becoming an Avenger.

Synopsis: Three young ladies are on a mission of utmost impossibility. They are not known to yield to odds and are ready to do anything to bring the mission to fruition.