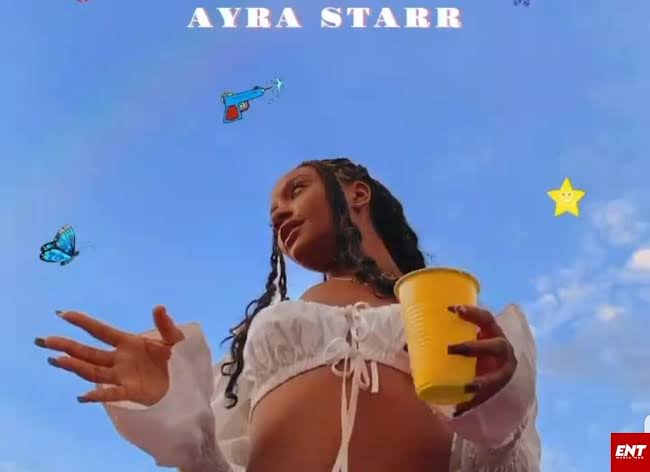 Ayra Starr, the fast-rising Nigerian singer, has announced that her debut album, titled ’19 & Dangerous’, will be released on August 6.

The 19-year-old songwriter and model, whose real name is Oyinkansola Sarah Aderibigbe, broke the news in an Instagram post on Sunday. 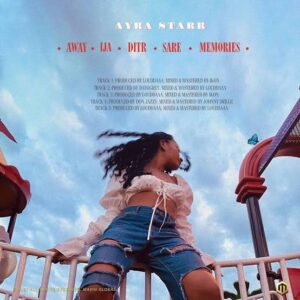 “My debut album. ’19 & Dangerous’. August 6. Bad man bad every day,” she wrote in the terse post accompanied by a short clip promoting the project.

The gifted singer has continued to pull the weight of fame since she joined Mavin Records, a music label owned by Don Jazzy.

In January, Starr had released her self-titled five-track extended play (EP) at about the same time when she was signed into Mavin Records.

She had also released the visuals for ‘DITR’, a track off the EP, in April.

Starr is the third female singer to join Mavin Records after Tiwa Savage and Dija. 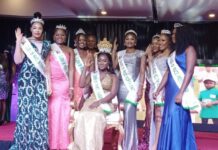 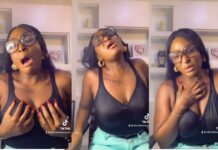 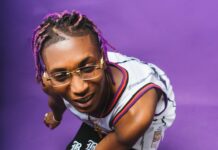