The actor also stated that he usually turned down roles that were similar to the ‘sugar daddy’ role he plays in his skits. 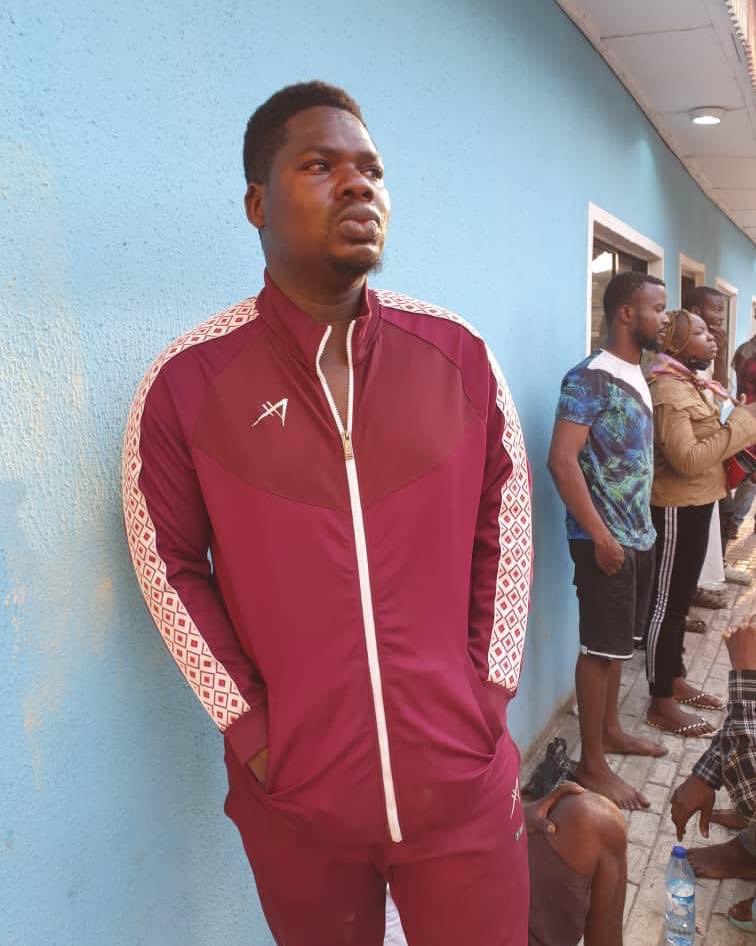 Debo Adedayo, the social media comedian, actor and activist, aka Mr Macaroni, has said that his activism sometimes comes at a cost. According to him, after protesting at the Lekki tollgate some months ago, a brand cancelled the deal they had with him.

He told Sunday Scoop, “On the day I was arrested at Lekki tollgate, I was supposed to have a shoot for a big brand. But, when they saw that I was arrested, they called my manager immediately and cancelled our deal. They said that they did not want to be associated with me at that time, so it wouldn’t seem like they were part of those fighting government. However, that is their fault, not mine. If they had done their research on me, they would have known that my love for humanity comes before any other thing. That is my priority. As a matter of fact, I believe that God has given me my platform to be able to use it to speak for myself and others. That is what I stand.” 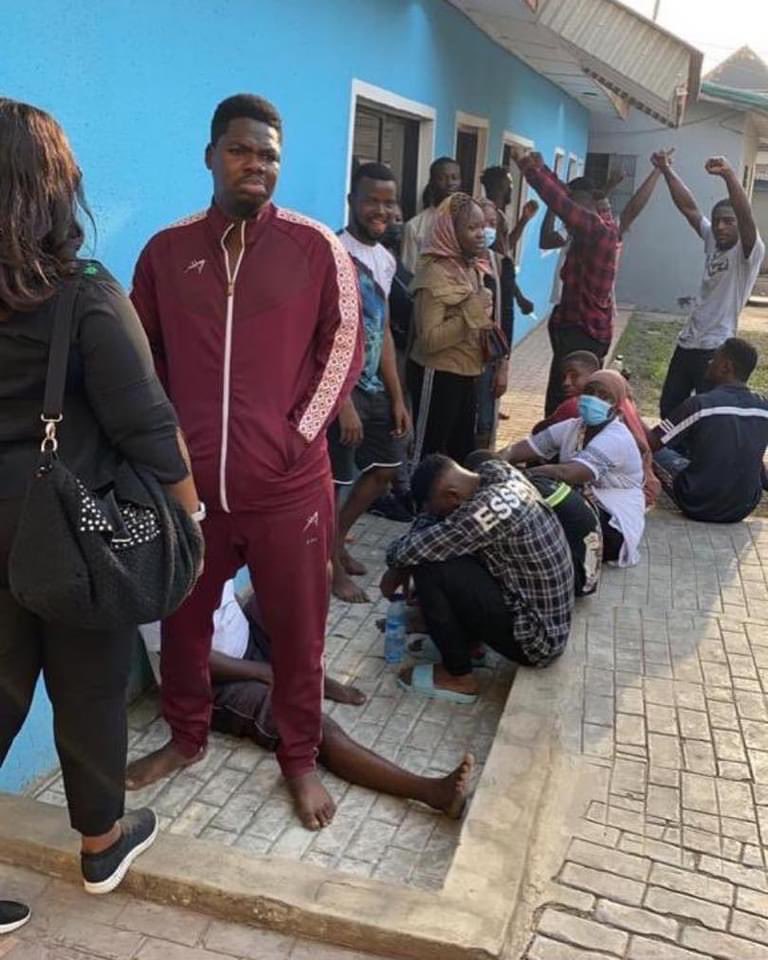 The actor also stated that he usually turned down roles that were similar to the ‘sugar daddy’ role he plays in his skits.

He said, “The beauty of being a thespian is that I am able to bring any character to life. Even now, when I am called to feature in a project, I am quick to turn down roles that toe the line of ‘freaky freaky daddy.’ I am working on a project now, ‘Professor Hard Life’, because I want people to see me in another character.”

He also maintained that he is a well-trained actor who knows his onions.

“I am a graduate of Theatre Arts and I was trained by the very best— Professor Ahmed Yerima, who is the former Director-General of National Theatre. The content we create is part of acting. It is also important to note that I had been acting professionally before I started churning out social media content. I am working on a lot of projects, so my fans should watch out,” he said.

Mr Macaroni also stated that he intentionally featured many people in his skits.

He said, “It is very intentional because I have grown to understand that theatre is communal. I am a big fan of bringing people in. By God’s grace, I have a platform and it is important I know what I am using that platform to do, such as developing others. It is a very big space and a lot of people can key into it.”