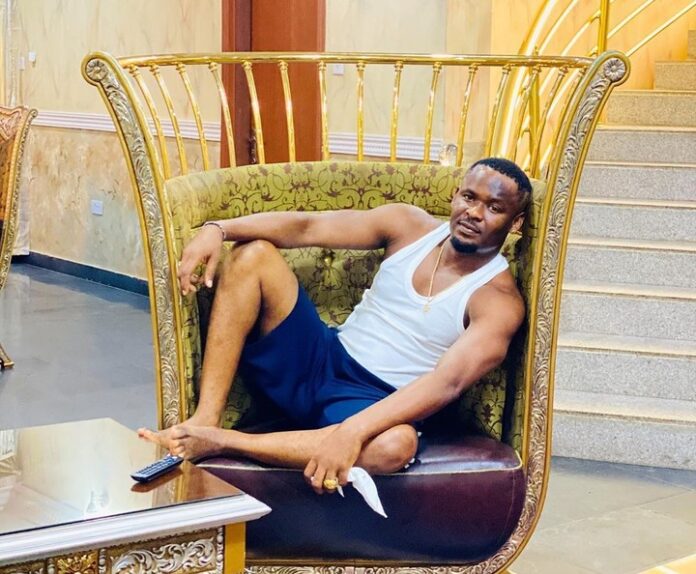 Nigerian actor and filmmaker, Zubby Michael has claimed that he is the biggest and richest Nollywood actor in the country.

In an interview with Broadway TV, Zuby said his acting and filmmaking career has been successful over the years.

Speaking about his properties, Zubby revealed that he owns three houses in Lagos, Anambra, and Asaba, Delta state and that there’s no bigger actor than him.

He also spoke on how much he charges for a movie. According to Zuby said he recently made 120 million for his movie career!(. He also added that he doesn’t pay tithe or do “churchy” things, but that he gives %10 to the less privileged.

The actor also stated that spraying money on people for him is his own little way of paying tithes because he doesn’t really attend the church. 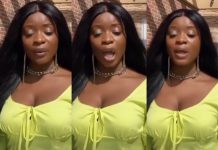 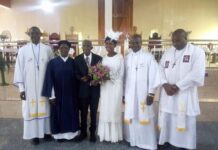 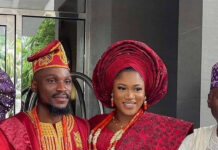 Scenes from engagement ceremony of Tobi Bakre and Anu Oladosu