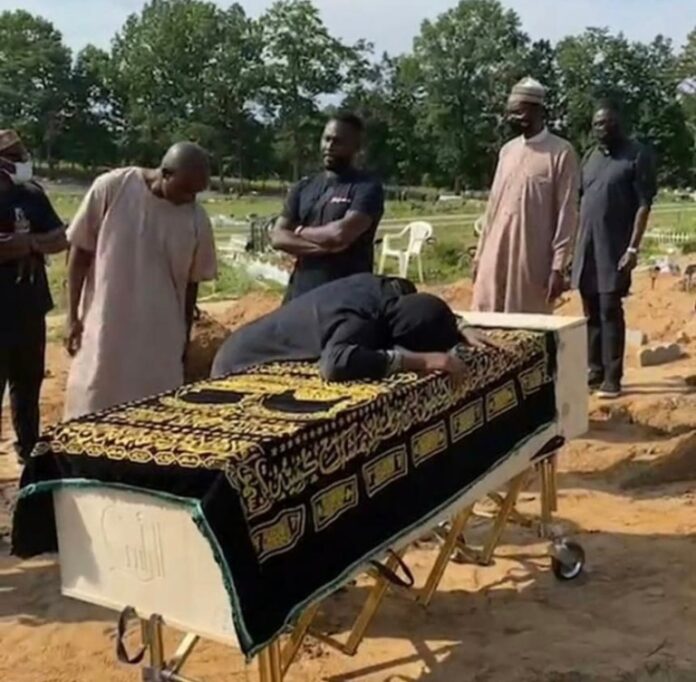 Sound Sultan, the late entertainer who died after a battle with cancer, has been buried in the United States.

He breathed his last after battling lymphoma — a type of cancer that starts in the white blood cells.

The deceased’s funeral followed at 9pm yesterday at the Marlboro Muslim Cemetry in New Jersey.

Sound Sultan’s career in show business started in the 90s when he hosted shows to raise money for studio sessions.

He released his hist single ‘Mathematics’ in 2000. After independently releasing other singles and featuring in the hits of other singers, he was signed by Kennis Music.

Under Kennis Music, Sound Sultan released four albums. After his contract with the label expired in 2007, he partnered with Baba Dee to start Naija Ninjas.

Sound Sultan, in 2009, married Chichi Morah, his long-time girlfriend, with whom he had three children.

Here are photos from his funeral. 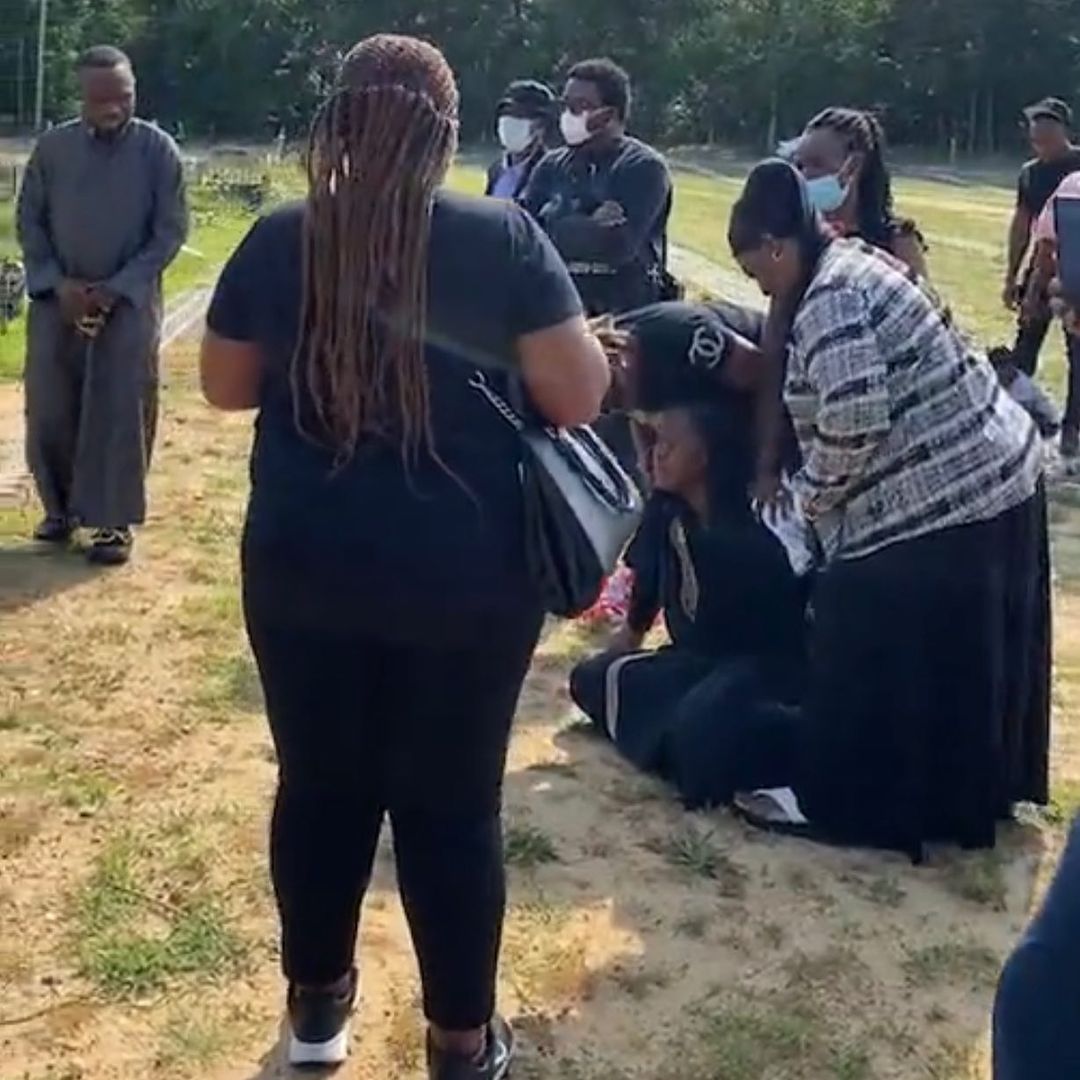 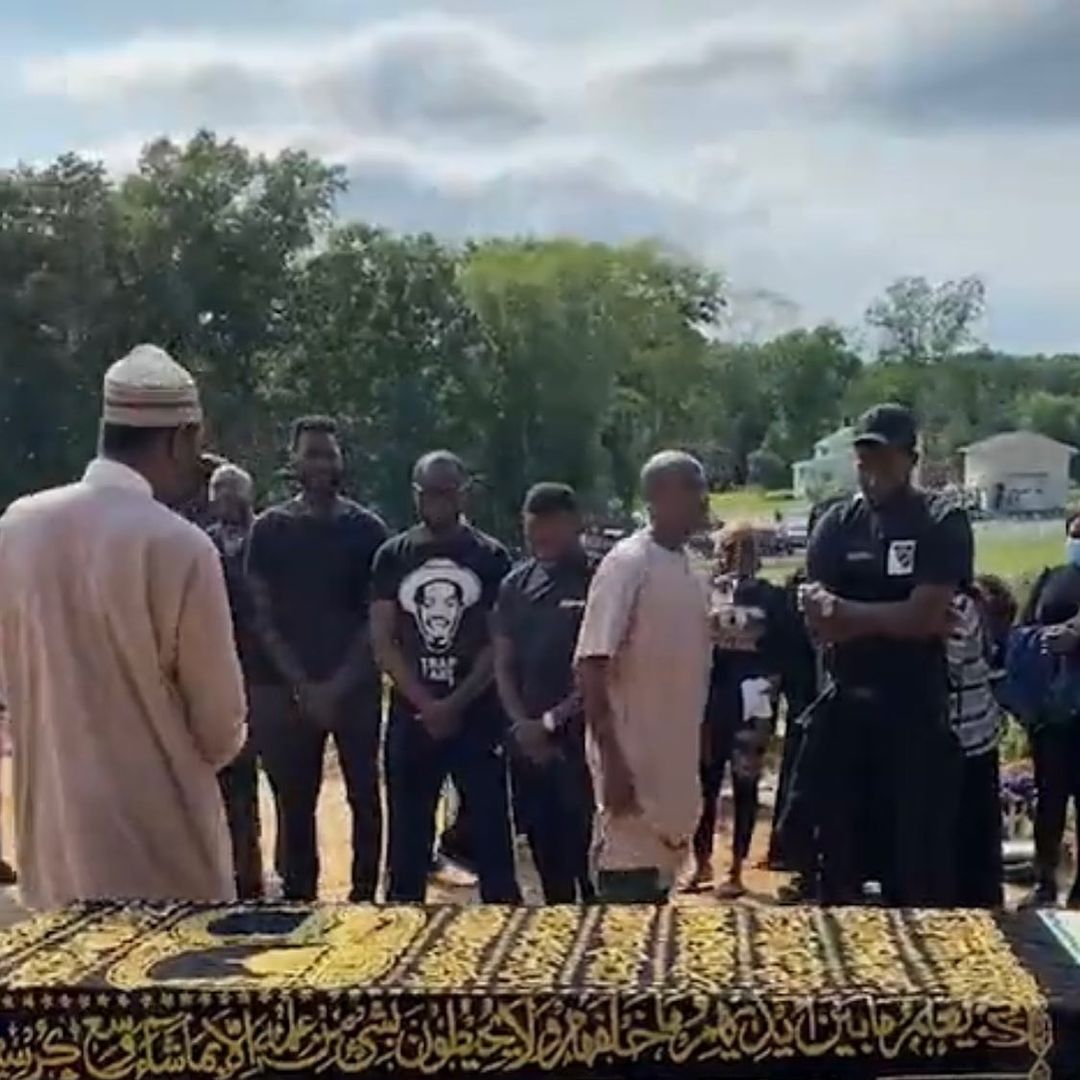 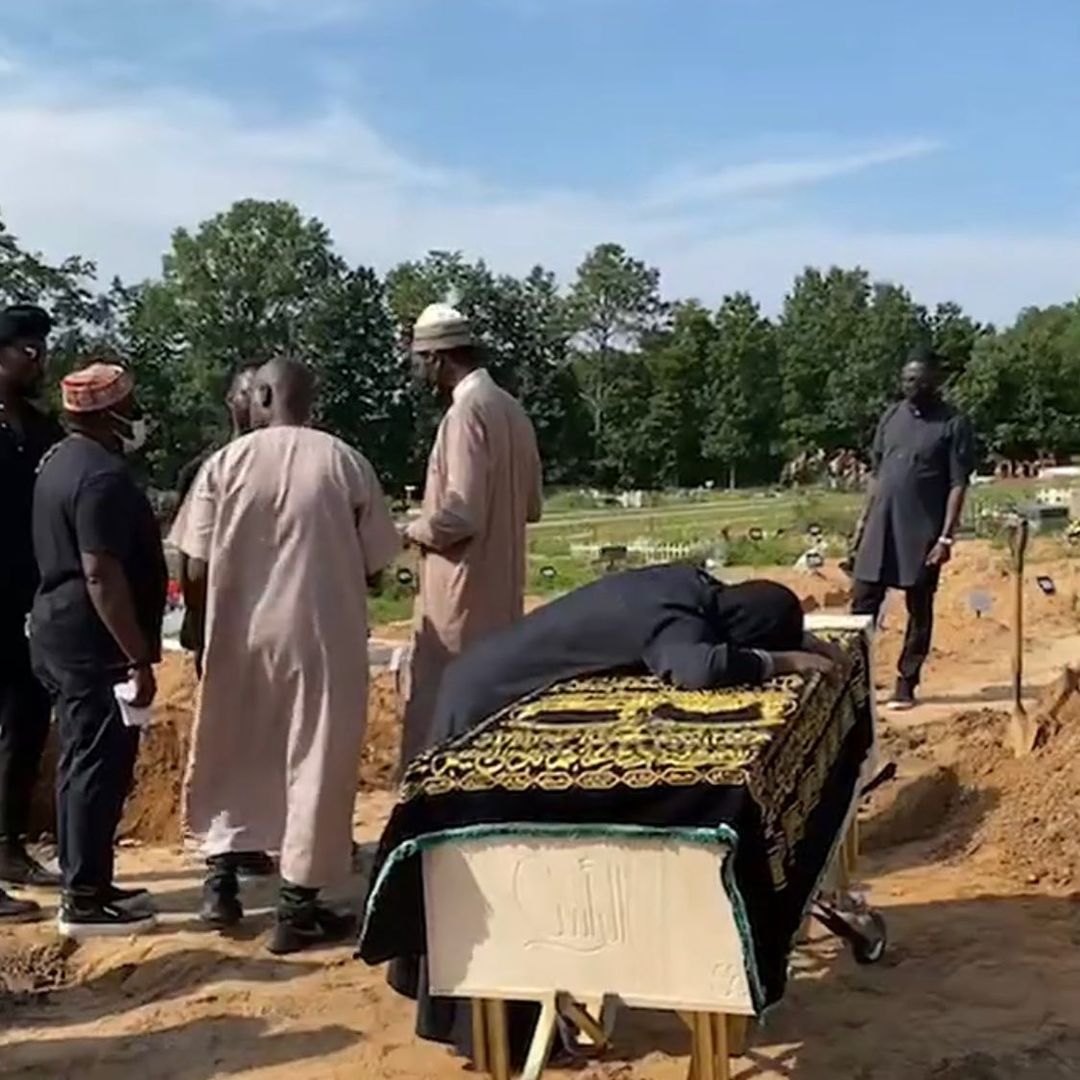 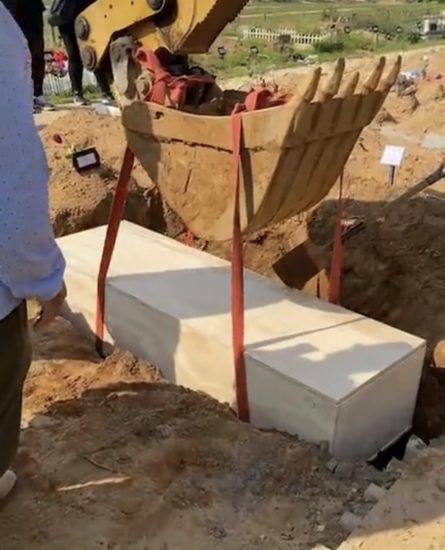 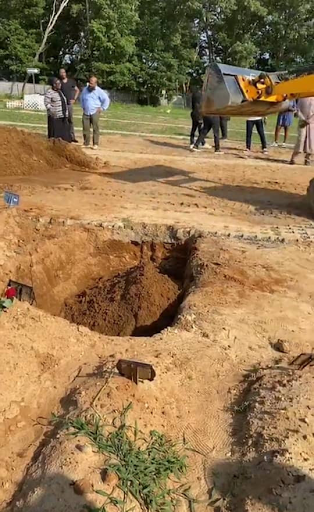 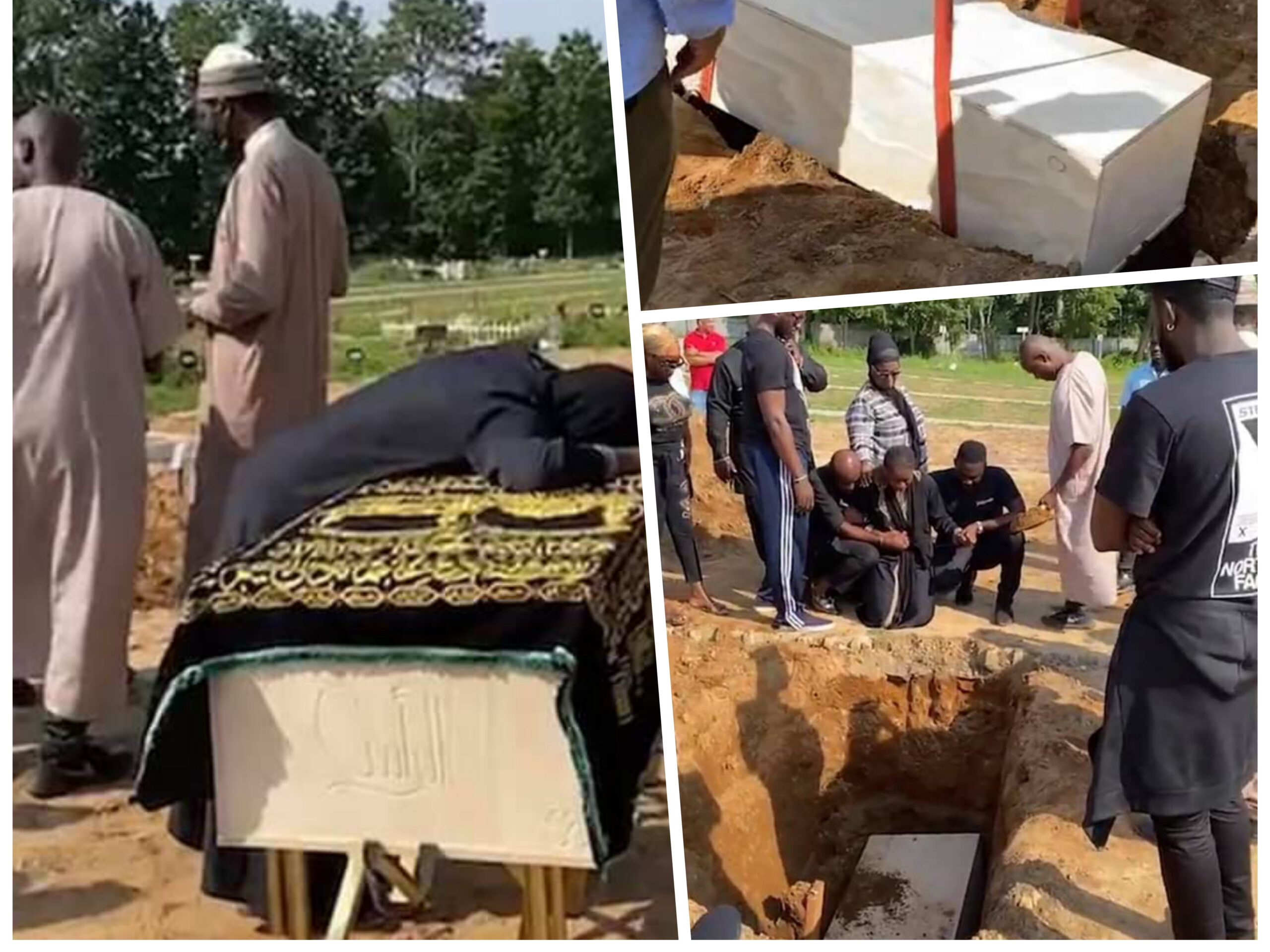 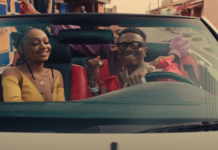 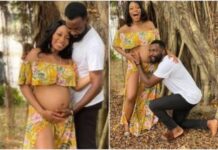 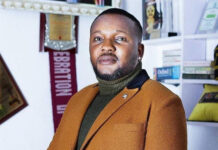