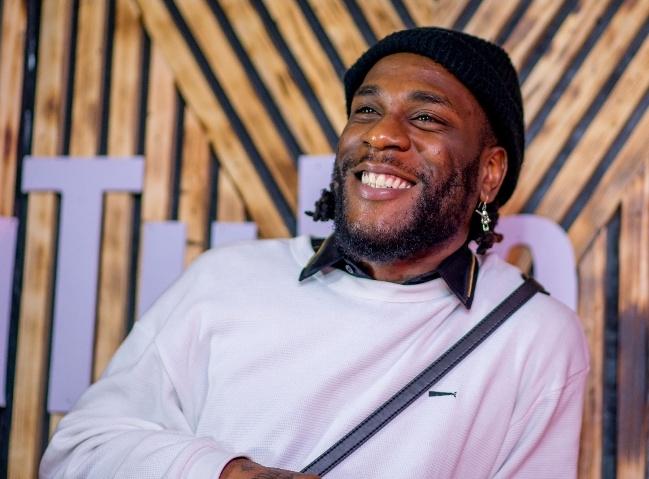 Burna Boy, the Nigerian Grammy award winner, says his recent birthday means a lot to him because he once thought he would not live to be 30.

The ‘Twice as Tall’ crooner turned a year older on July 2 and parties were held to commemorate his special day.

But yesterday, the Afrobeat star took to his Instastories to express his gratitude to friends and fans “who went out of their way to make my day.”

“I really wanna thank everyone involved in making my birthday special. This birthday really meant a lot to me,” he wrote.

“I remember a time I wasn’t sure I’d even see age 30. From the bottom of my heart, I appreciate everyone who went out of their way to make my day.

The award-winning singer rose to prominence in 2012 after the release of ‘Like to Party’, a hit song off ‘L.I.F.E’, his debut studio album. He has taken the global music landscape by storm since then.

With a Grammy gong, three consecutive BET Awards, and a commanding presence across the world, the singer has continued to chart a new course for Nigerian and African artists across the world.

After he won his first-ever Grammy in March, his message clearly demonstrates his philosophy: taking on the seemingly impossible and conquering new grounds.

“I wasn’t celebrating because of myself. It was almost as if I’ve broken a mental cycle of our people. Because our people have been very mentally oppressed to feel like they can’t do certain things and that certain things are unreachable. You are what you think, at the end of the day,” he had said. 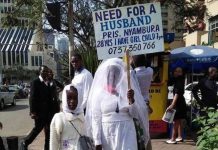 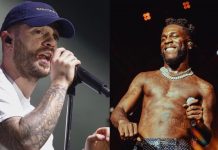 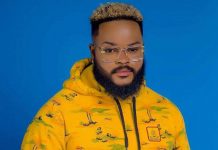