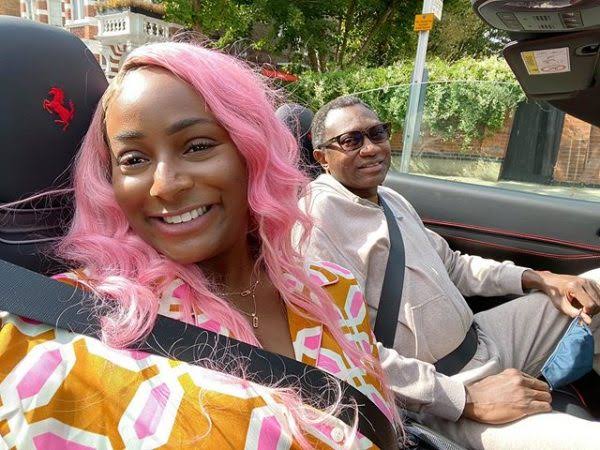 Female Disc Jockey, Florence Ifeoluwa Otedola, popularly known as DJ Cuppy, the daughter of billionaire businessman, Femi Otedola has celebrated her father for being mostly responsible for the good life she has and not as a result of her sweat or hard work.

The beautiful DJ and music maker made the revelation in a series of tweets recently while holidaying in their Monaco mansion and seemed to be daydreaming.

“I don’t talk about this much, but mornings like this; waking up at our penthouse in Monaco, my heart is filled with so much gratitude.

I am honoured and blessed to have a father as hardworking as mine. Despite building my own “Cuppy” empire, the truth is that many of the privileges I enjoy are purely due to being Femi Otedola’s blood, sweat, and tears over the years,” she tweeted.

No doubts the DJ has been a subject of ridicule, envy, and criticisms most rich kids go through. Many have queried her success as an artist, alleging she wouldn’t have gone as far as she had if not for her father’s wealth and influence. It appears the tweets are a direct message to those people but Cuppy has a sinker on them.

“My only prayer is to one day be able to give my own children at least half the love and generosity I have received,” she said. 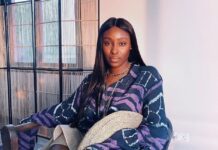 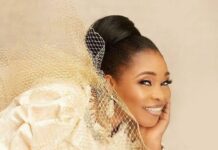 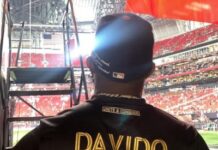