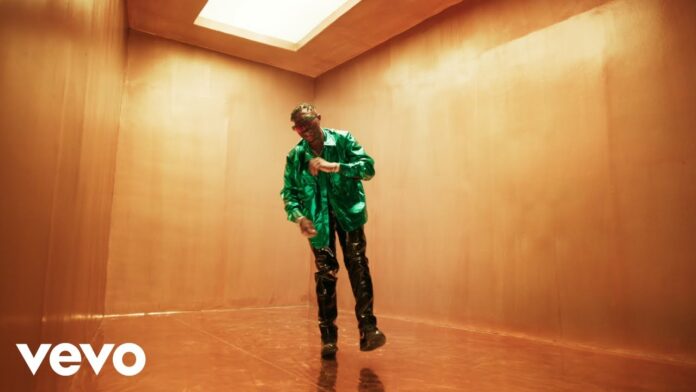 Zlatan Ibile has teamed up with Mayorkun and Davido to release the visuals of the street-inclined track titled ‘Cho Cho’.

The dance-routine track, which was released last month, had created a buzz on social media.

The video which was directed by Apampa Oluwadamilola, better known as Dammy Twitch, was released on Friday.

Since releasing his debut album in 2019, Zlatan has established himself as a household name in the Nigerian music scene.

Some of his singles like ‘Zanku’, ‘The Matter’, ‘Shotan’, ‘Quilox’, and ‘Lagos Anthem’ have enjoyed massive reception. 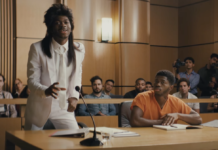 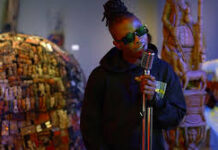 Laycon Performs ‘All Over Me’ For The Recording Academy (Video) 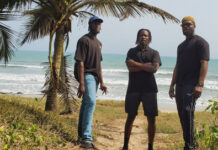 WATCH: Mr Eazi Commits To His Lover In ‘E Be Mad’ Visuals