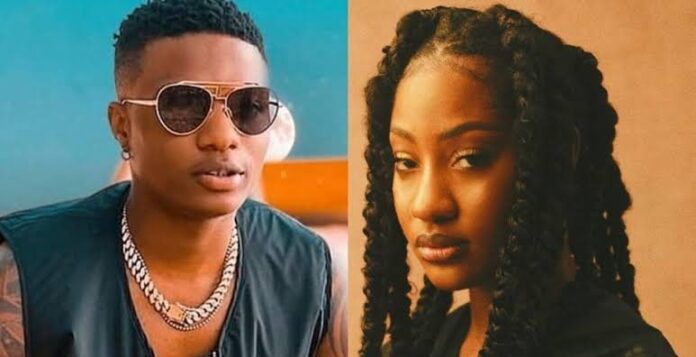 Temilade Openiyi, the singer better known as Tems, says she could have done better on ‘Essence’, her collaborative track with Wizkid.

The Nigerian-British singer spoke about the song during her feature on Apple Music’s ‘The Dotty Show’.

She said: “Even the day I recorded that I was still like, ‘I can do better. I think I can do better. Send me the beat and then let me do it again’. And they were like, ‘no, this is great’. And I was like, ‘yeah, but I want to add some more’.”

“I was still even trying to top it and they didn’t let me. I was happy with it. I always like to challenge myself.

Reacting to a viral video of Kylie Jenner, US media personality, singing along to ‘Essence’, Tems said she had also started hearing the song being played in climes she least expected.

“That was good. When I was in Los Angeles, I was hearing the song in the most random places. I did not even know that people there knew the song. It was quite an experience,” the 25-year-old songstress pointed out. 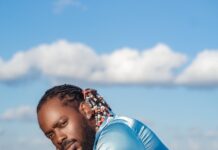 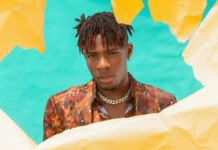 Joeboy: How Fear Of Being Called A Failure Put Me Under Pressure 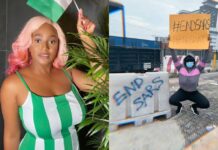 DJ Cuppy: Why Some People Doubted My Involvement In #EndSARS Protest