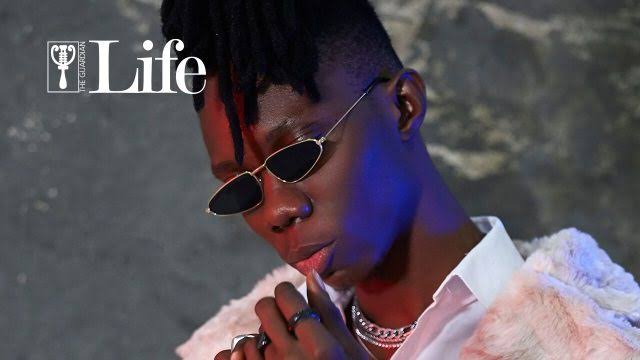 Popular singer and rapper, Blaqbonez has voiced out his frustrations over Davido who has failed to promote his songs on and off social media.

Blaqbonez dropped his much-anticipated album some weeks ago and he has been getting good reviews from fans and lovers of good music.

The singer was also encouraged by Burna Boy and Wizkid who publicized the new album on their social media platforms.

However, Blaqbonez in a new post has revealed how frustrating it is that Davido has failed to join the trend.

He noted that Davido’s silence on the album haunts him.

Read what he wrote below: 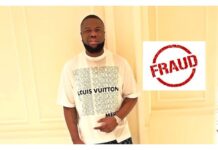 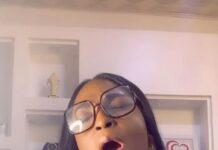 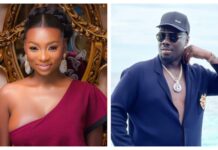