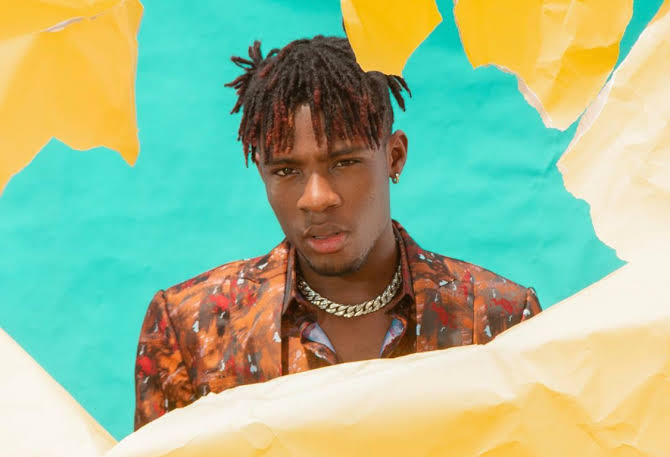 Joseph Akinwale Akinfenwa, Nigerian singer better known as Joeboy, says fear of being called a failure put him under pressure in his early days as an artiste.

The 24-year-old songwriter reflected on his music career during the latest episode of #WithChude.

Joeboy said he usually listens to his songs “about a million times” after production to avoid mistakes.

He recalled being nervous when he was about putting out ‘Beginning’, one of his singles, because he thought people would not like the project.

“I put much pressure on myself and I listen to my songs about a million times before I put it out there because I’m always looking out for mistakes or flaws but at the end of the day, if people like it, they do,” he said.

“There are songs that I never felt could actually blow, like before I dropped ‘Beginning’ my second single last year, two days before I dropped it I called Eazy and was like, I didn’t want to drop the song because I didn’t feel people would like it as much. I was nervous because I remember getting comments like the song should be good as ‘Baby’ ooo. But I had to summon courage in the end to drop it.”

The musician, however, said he is no longer bothered by such criticisms. He enjoined people not to allow fears of failure to discourage them from pushing for their dreams.

“Now l don’t care anymore…but in the past I was trying so hard not to make a mistake and that made me picky. So sometimes I feel people should not allow their fears to paralyse them before making a move,” he added. 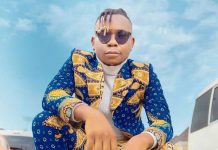 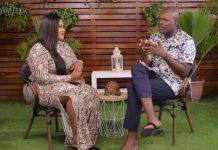 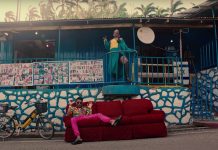