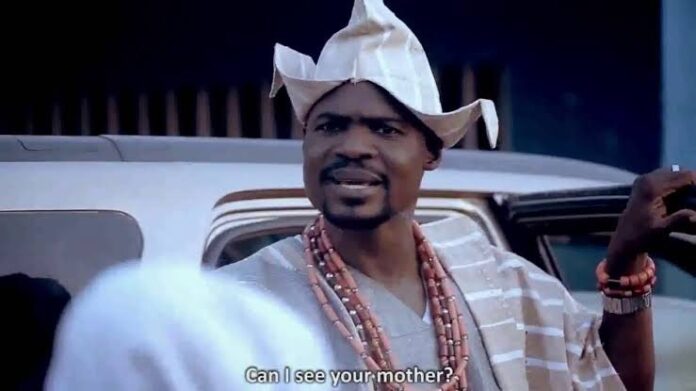 The Lagos State Police Command has clarified that the embattled actor, Olanrewaju James, popularly known as Baba Ijesha, is still in detention because he has not perfected his bail conditions.

The spokesperson for the Lagos State Police Command, Muyiwa Adejobi, made this known in a text message in response to an allegation that police were demanding money to get Baba Ijesha released.

Baba Ijesha is being detained by the police for alleged sexual assault and defiling of the 14-year-old foster daughter of comedienne, Princess.

The PUNCH had reported that the thespian was granted bail by a magistrate on Monday despite the ongoing strike by judiciary workers.

But one of the thespian’s counsels, Adesina Ogunlana, alleged police of frustrating Baba Ijesha’s release.

“Later, When my team got to the police officers’ office, issues about money came up. They said the bail bond needs to be paid and they had to check Baba Ijesha’s phone to know the amount he has. The police said money has to be paid.

“Meanwhile, the sureties were ready and around. But they insisted that bail has to be paid. I told them this is a bail bond, not physical payment. I challenged the police to refute this,” he said in an interview.

The police spokesperson said, “We didn’t demand any money. Ijesha has not met his bail conditions, whenever he meets the conditions, he will be released. So, whoever alleges that the police keep him because we want money from him is a liar and being mischievous.” 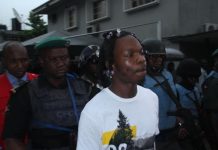 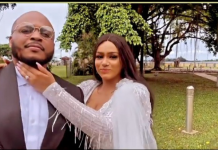