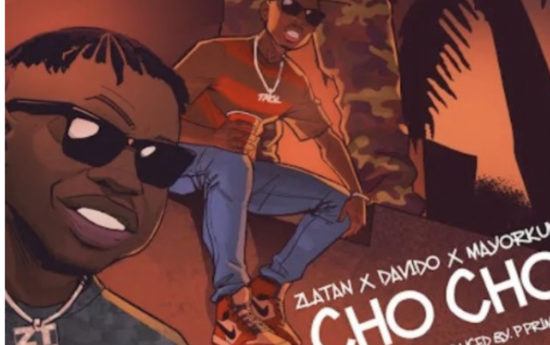 The dance-routine track, which was released in the early hours of yesterday, has caught the attention of music lovers and begun to trend on Twitter.

The 26-year-old rapper, who released his debut studio album in 2019, has established himself as a household name in the Nigeria music scene, after the massive reception enjoyed by songs like ‘Zanku’, ‘The Matter’, ‘Shotan’, ‘Quilox’ ‘Lagos Anthem’ amongst others.

Listen to the song below: