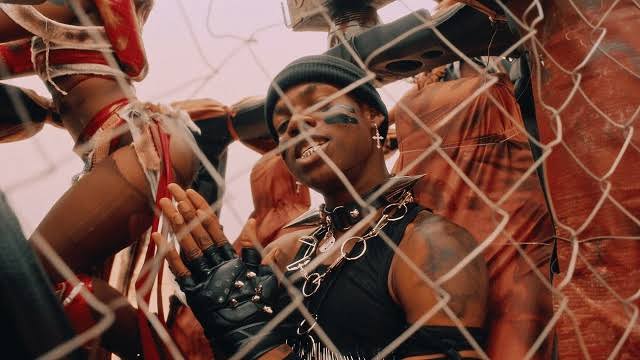 Divine Ikubor, Nigerian singer better known as Rema, has come through with an obscene video to his hit single, ‘Bounce’.

In the video, which was released today, the singer also featured Don Jazzy, Mavin Records CEO.

The three-minute footage, which is characterized by an explicit session of vixens dancing seductively and lewdly to the rhythm of the song, gives viewers a sense of pleasure and destruction, with its apocalyptic setting and costumes.

The music video is the first song off his yet-to-be-released debut album, and the first song to be produced by Don Jazzy, since signing with Mavin Records in 2019.

Since its release, the Afro-pop track has gone ahead to stay on top of charts across the globe, including UK top afrobeat chart, and Soundcity top 20 charts.

Watch the colourful video below: 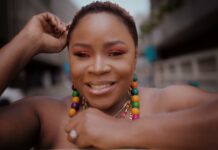 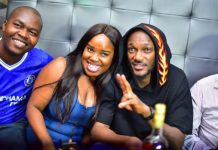 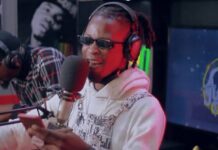