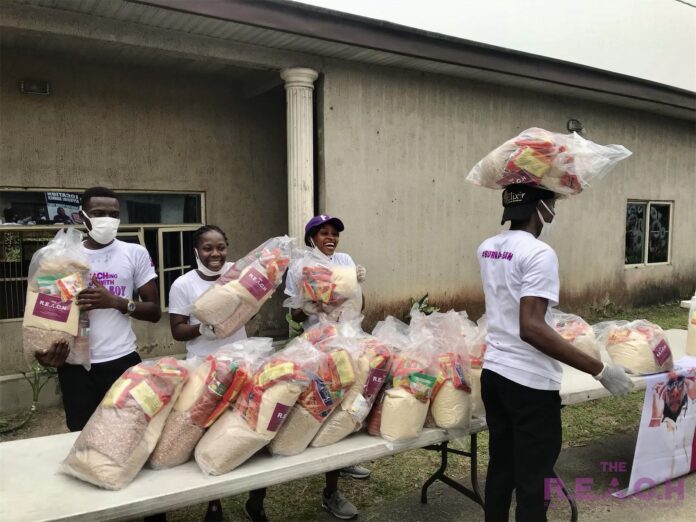 The news surrounding Grammy Award Winner, Burna Boy’s homecoming to Rivers State is far from been over.

This morning it was reported that Rivers State Governor, Nyesom Wike promised to give all the artistes who performed at the homecoming concert a whooping sum of N10m.

Also, Governor Wike gave Burna Boy a land at the Old GRA Port-harcourt with money to build it.

Reactions have however poured in on why the governor will give out such whooping sum of money despite owning teachers in the state over three months salary.

In recent news, it was discovered that Burna Boy himself provided food packs for over 300 families in Kono, Khana Local Government, Rivers State to celebrate his Grammy win.

It was tagged “The Reach NG”.

See the photos below…. 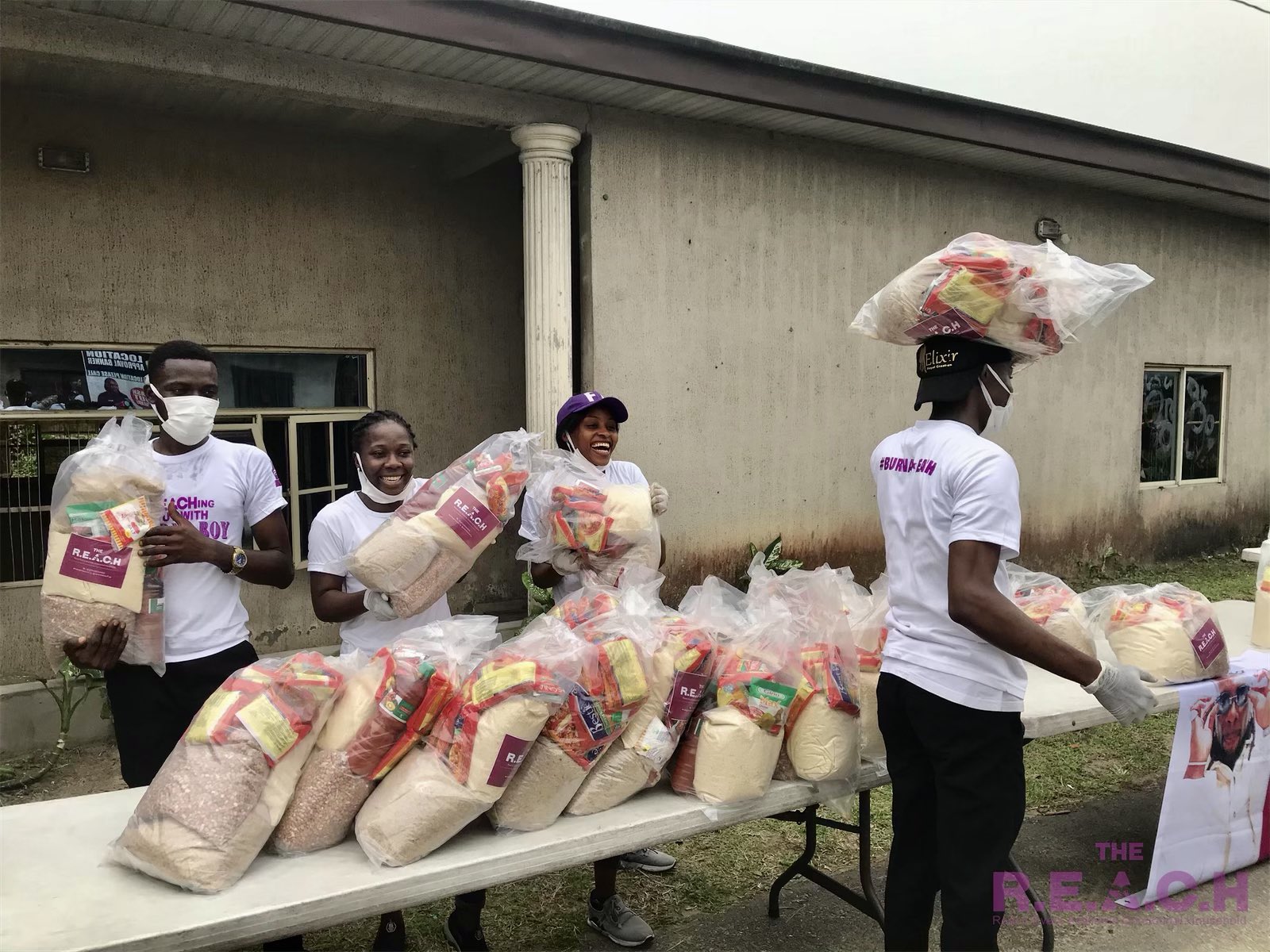 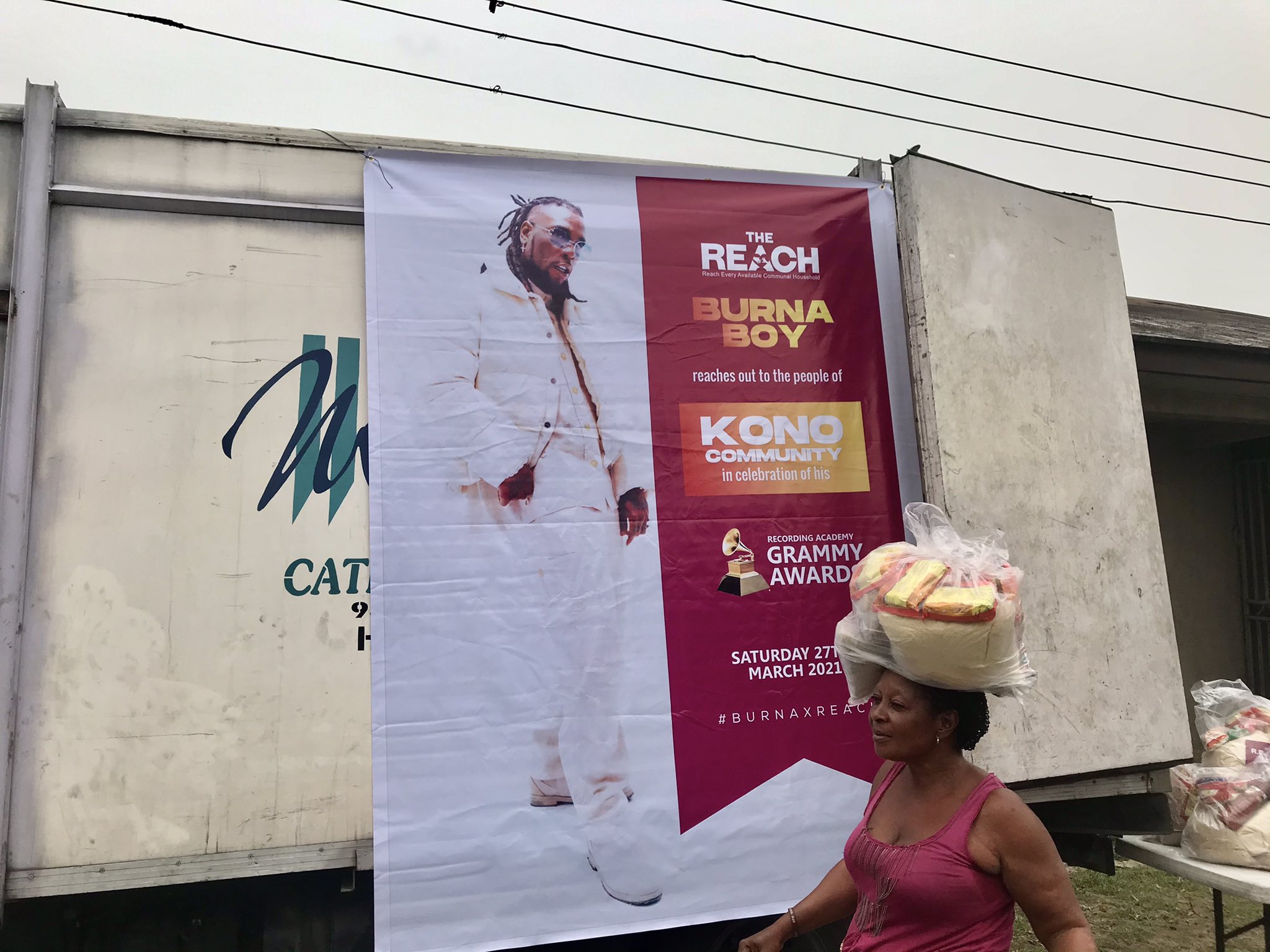 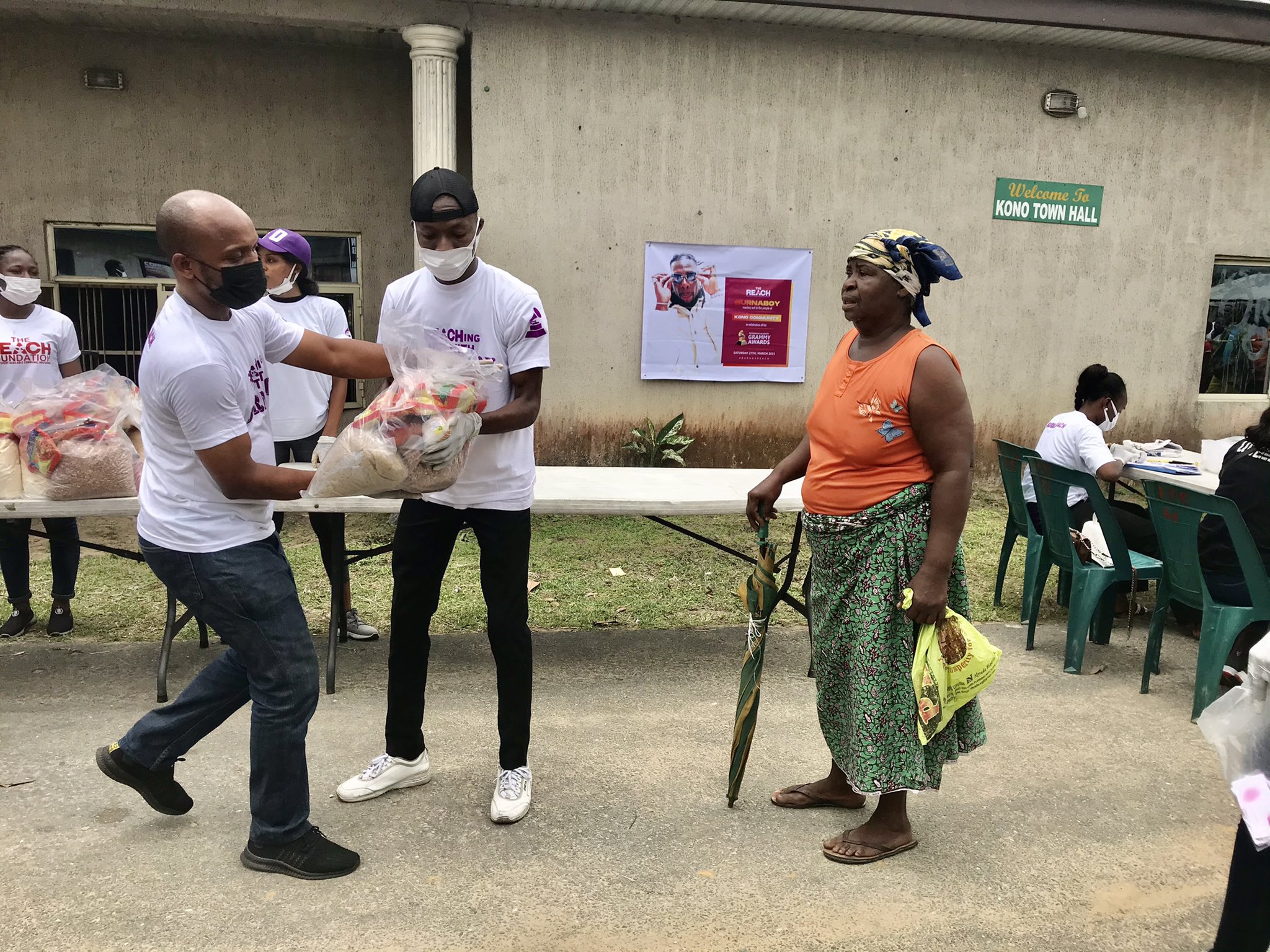 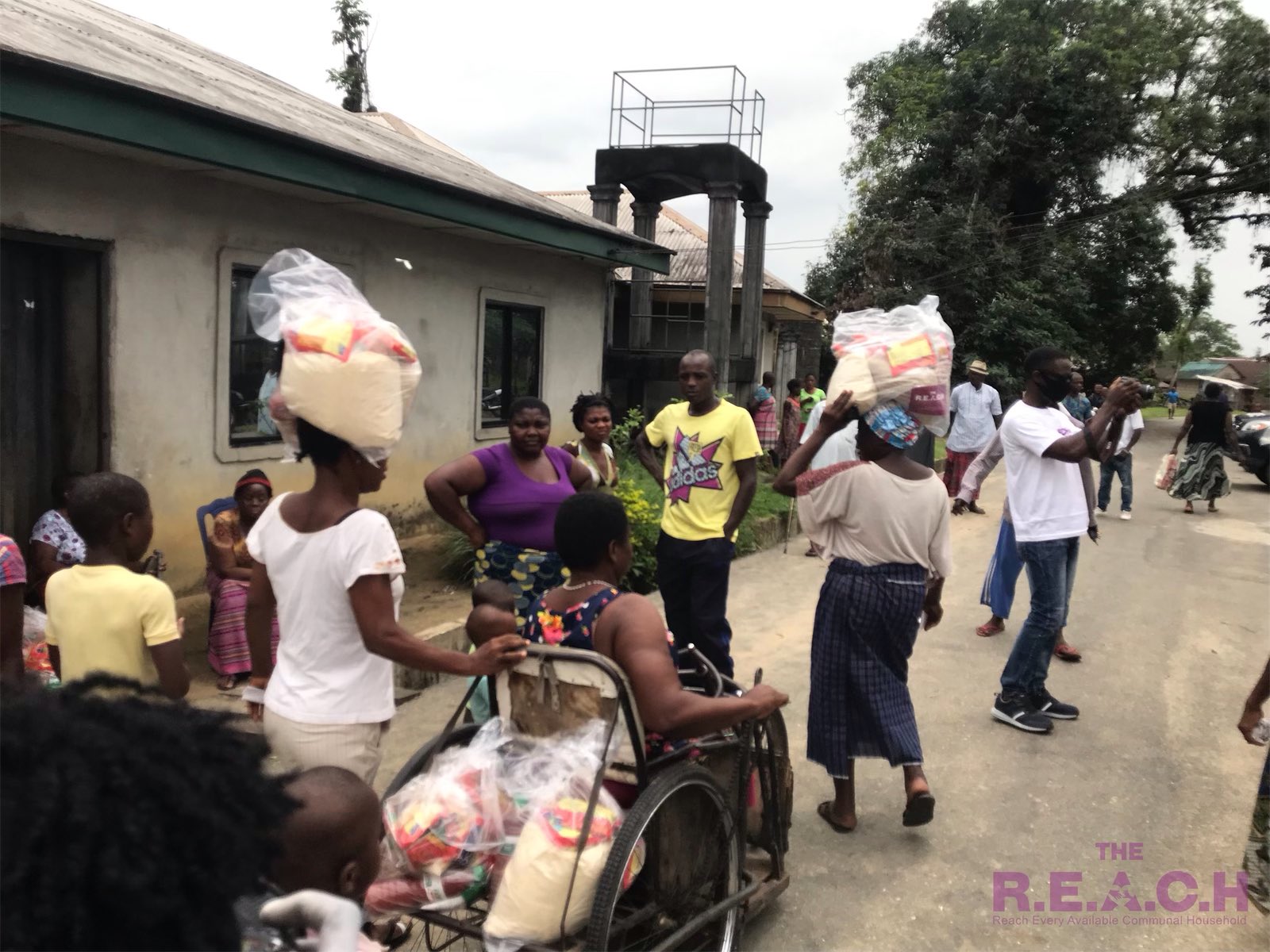 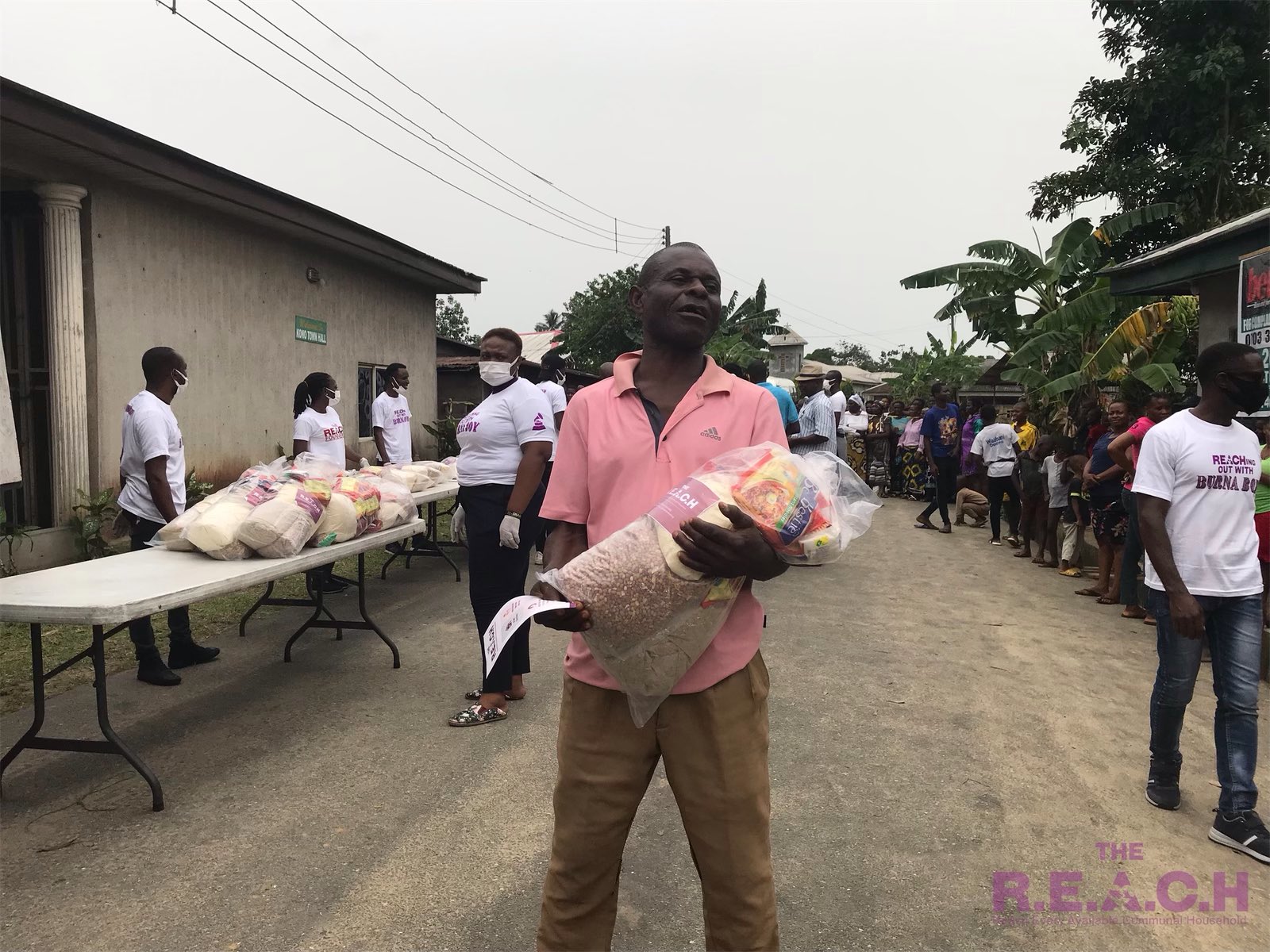 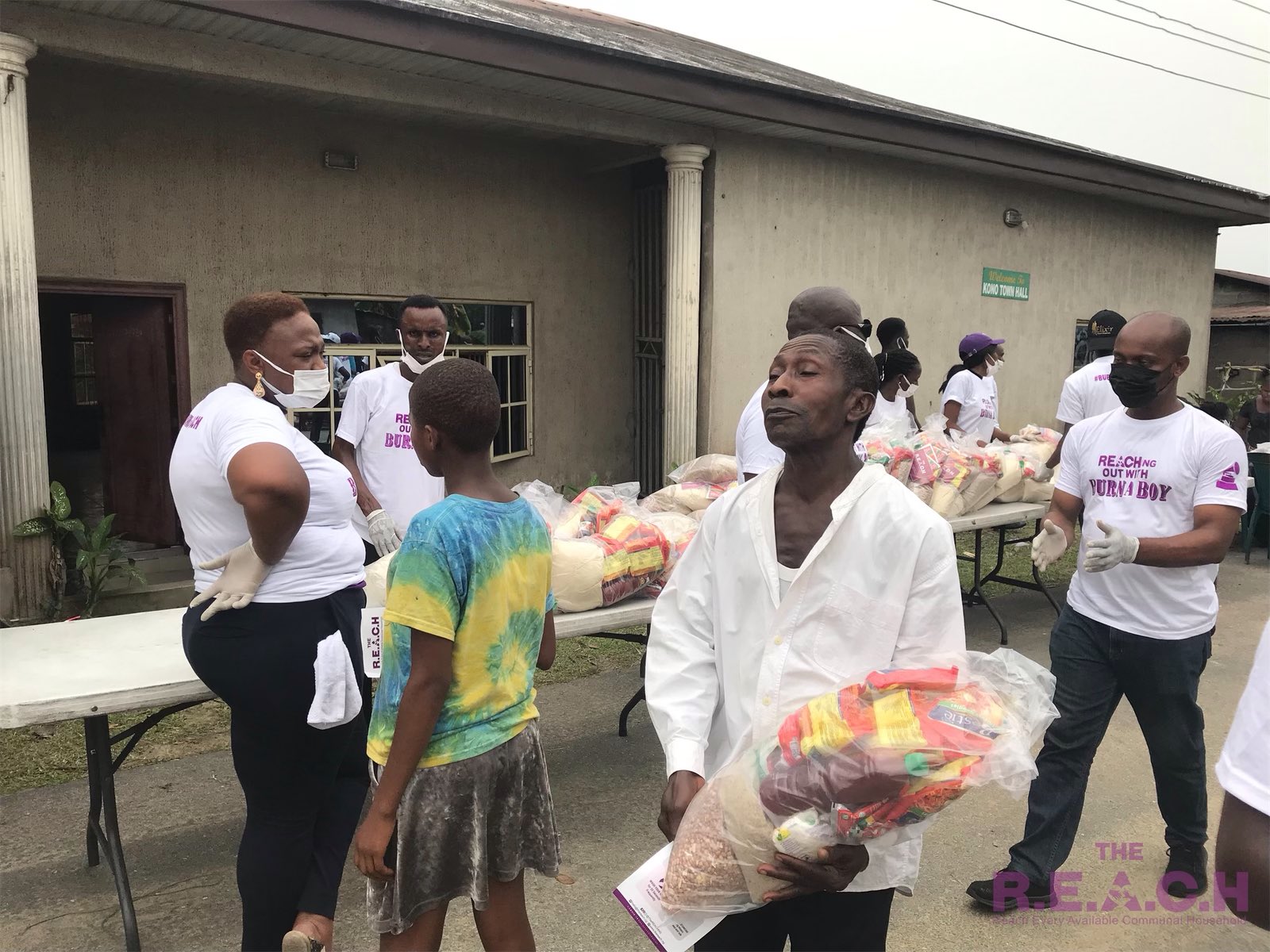 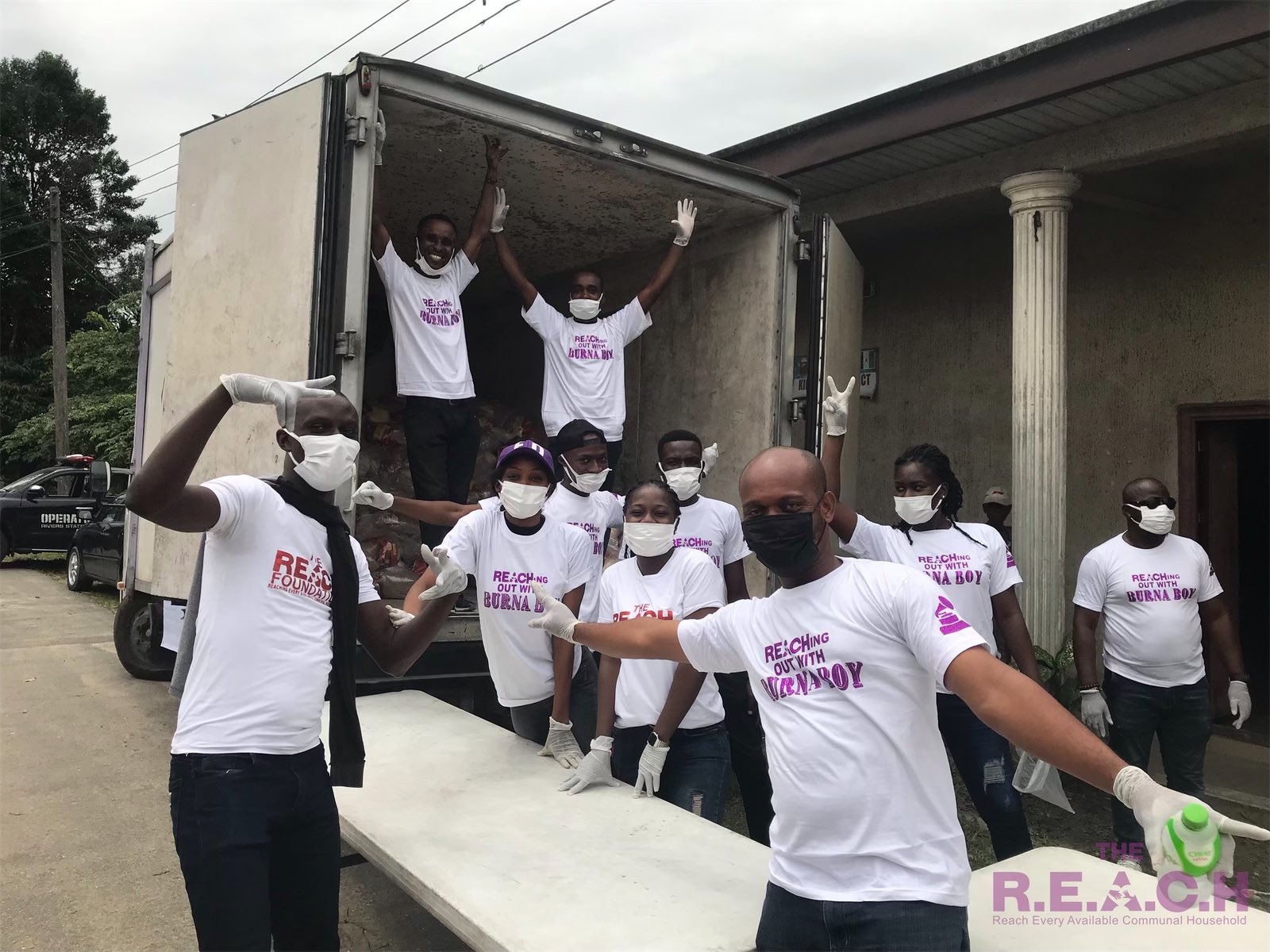 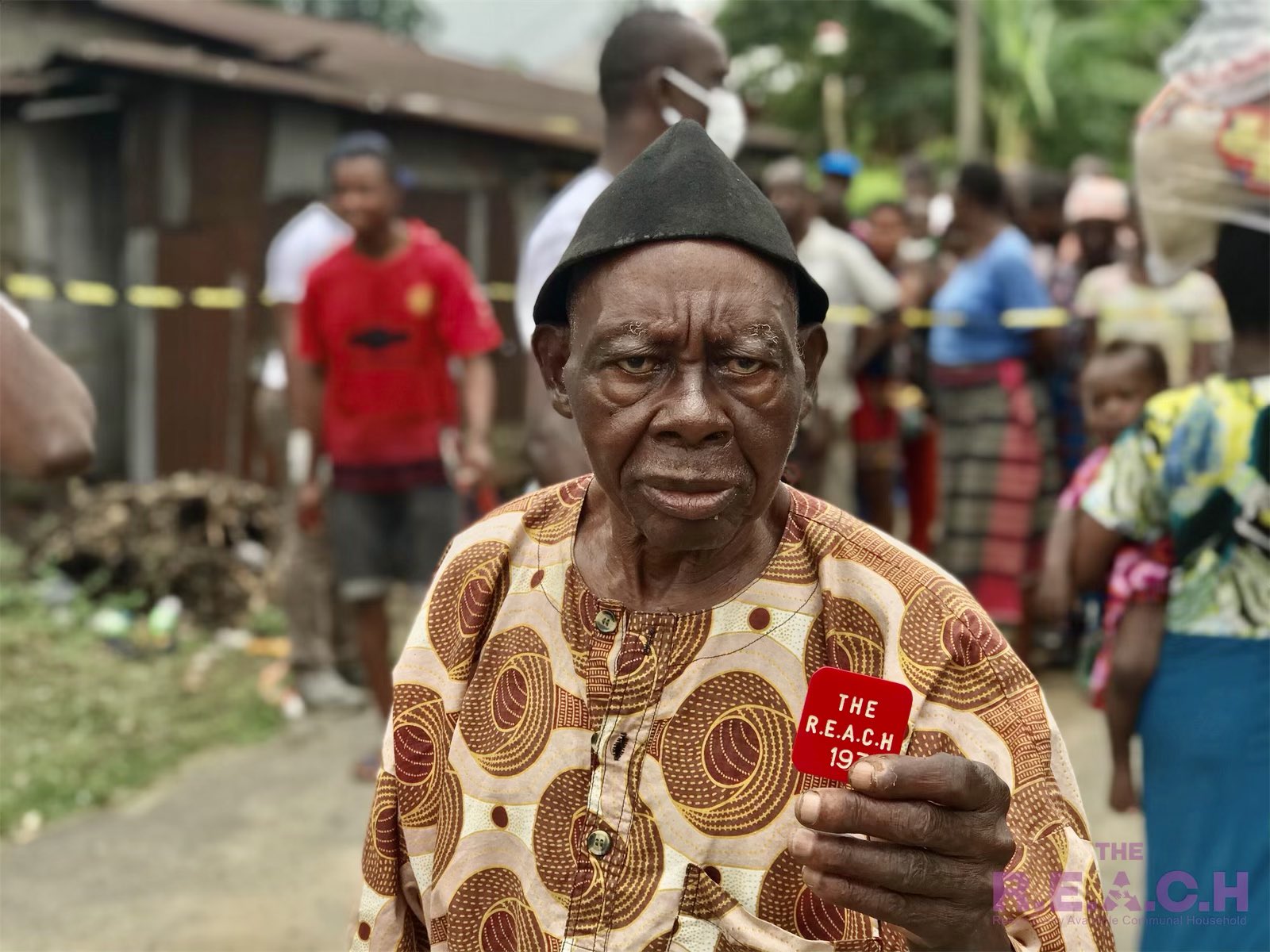 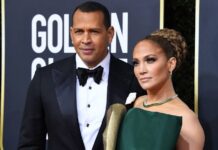 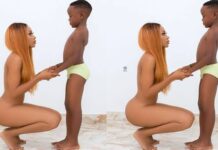 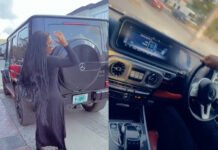