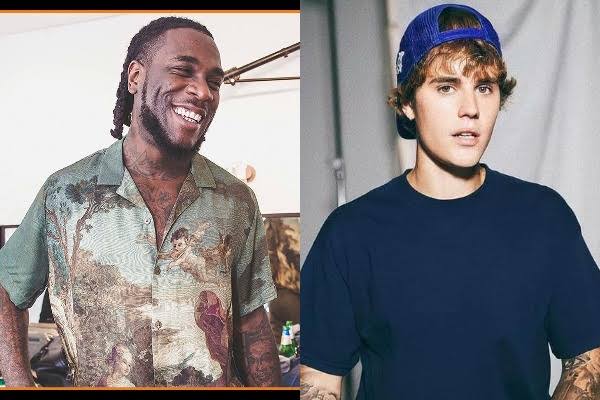 The African Giant, Burna Boy, has made another great stride less than a week after winning his first-ever Grammy Award. The superstar has collaborated with Canadian singing superstar, Justin Bieber, to deliver the hit song, Loved By You, to the delight of their teeming fans.

The song is on Beiber’s sixth album, Justice, which was released on Friday, March 19, 2021, with Burna Boy’s feature on Track 14.

So far, the Canadian superstar is currently trending on Nigerian Twitter space over the release of his latest project, Justice, which has become a favourite among music lovers.

Nigerians on Twitter are hailing Grammy Award-winning singer, Burna Boy, for his verse on the song, Loved By You. The song is co-produced by Nigerian music producer, Leriq.

The ecstatic music producer, in a tweet in March, noted that he was honoured to be a part of the project.

Leriq tweeted, “Honored to have co-produced the @justinbieberX@burnaboy track!! Supa stoked to be part of this !! #JUSTICE #3/19 #calltheparamedic ” 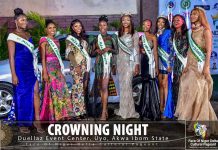 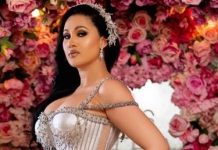 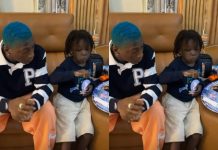