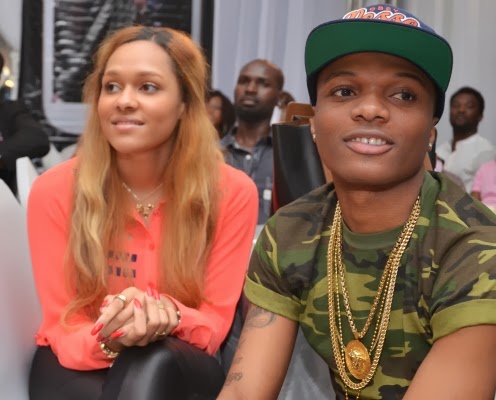 Pop star Ayo Balogun popularly known as Wizkid has opened up on the women in his life, admitting that monogamy is not for him.

According to Pulse.ng, Wizkid said his girlfriends are aware that he is not a one woman man.

Wizkid was quoted by Pulse.ng as making the revelation on Saturday, March 17, 2018, during an interview with On Air Personality, Gbemi Olateru-Olagbegi on Beat FM, Lagos.

In the latest interview, the Starboy record label owner made it clear that it would be difficult for him to stick to only one woman, as he proudly embraced polygamy.

While he is reportedly still friends with his first baby mama Sola, Wizkid is said to still be romantically involved with Binta and Jada, who his the mother of his latest child, Zion.

Wizkid’s relationship with Jada was practically unknown until it was announced that she had given birth to a baby boy in late November 2017. 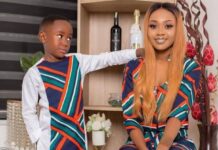 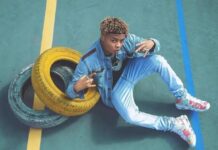