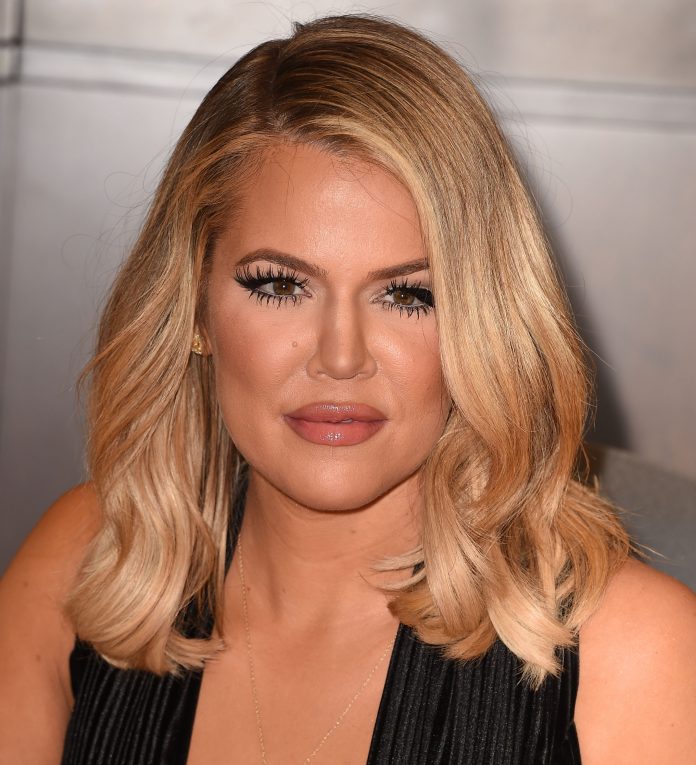 Khloé Kardashian has been accused of copyright infringement and sued by paparazzi agency Xposure, for sharing a photo of herself on Instagram.

According to the federal lawsuit Khloe removed the copyright information from one of their photos and shared it on her page without giving them credit for it. 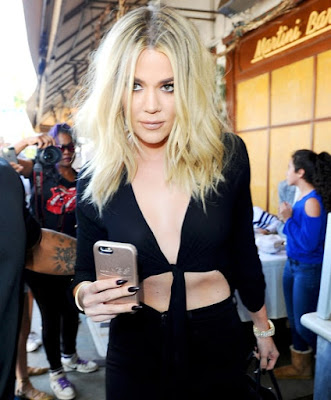 The photo was taken when Khloe was dining with her older sister Kourtney Kardashian, at the Miami restaurant Komodo in September 2016 by photographer Manual Munoz. The photo was then licensed to the Daily Mail as an exclusive.

According to court documents, Xposure Photos is suing Khloe for $150,000 in damages. Xposure Photos claims that the company would have profited from the photos if Khloe hadn’t shared them on her account.

“Kardashian’s Instagram post made the photograph immediately available to her nearly 67 million followers and others, consumers of entertainment news — and especially news and images of Kardashian herself, as evidenced by their status as followers of Kardashian —who would otherwise be interested in viewing licensed versions of the photograph in the magazines and newspapers that are plaintiff’s customers,” the company said in a statement. 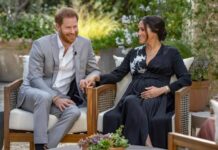 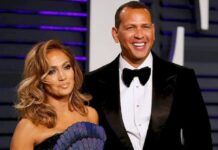 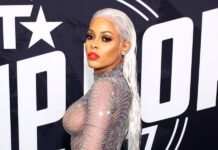