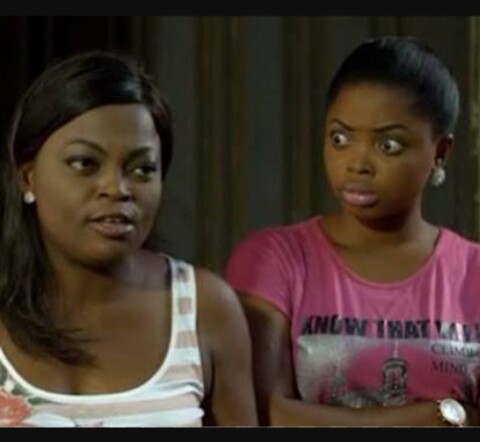 Sources in the know revealed that they had a disagreement and have now gone their separate ways.

It became slightly more obvious after Juliana was significantly absent at events/parties that held in Funke’s mansion in Lekki, Lagos unlike her other former co-stars.

And they are no longer following each other on instagram.