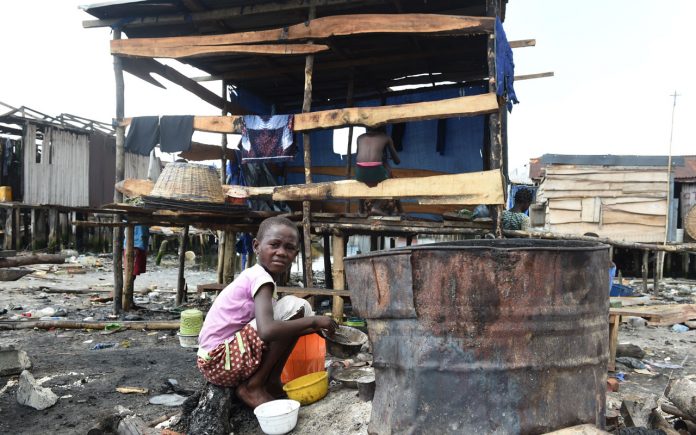 Otodo-gbame is a community that has been in existence for as long as we know, even far older than Lagos State or the area we now know as that.

It is located in Eti-Osa local government of Lekki, although it is not a highbrow community like its environs the people have lived in relative peace.

In regards to the recent demolitions of the Otodo-gbame community, Spaces for Youth Development and Social Change(S4C), Centre for Chldren’s Health, Education,Orientation and Protection(CEEHOPE) and other concerned human rights and legal community gathered together to sensitize the press.

Present at the briefing was the Baale of Otodo-gbame community, Chief Densu Humpe and the chairman of the community, Hon. Solomon Hennu and also the Executive Director of S4C Mrs Victoria Ohaeri and the Executive director of CEEHOPE, Mrs Betty Abah.

While speaking about the demolitions, Chief Densu said that this is not the first time that their community has been destroyed, in 2014 a member of the Elegushi family came with thugs and asked people to evacuate the area as it belonged to his family.

Prince Wasiu Elegushi threatened fire and brimstone if the land was not evacuated and made good his threat despite the fact that the matter was reported to the police.The people lost six of their members which the chief claimed have not been buried till today as their bodies are still in the mortuary.

The Baale said he was arrested and locked up in the Ikoyi prison because he reported to the police about the recent demolitions that cost the life of a member of his community.

Honourable Solomon said that there are about 30,000 displaced people of the community while some are either missing or have been locked up against their wish by the Lagos State government.

He also added that stakeholders in the community like himself and the baale are in great danger as they have received constant threats that puts their safety at risk.

The executive director of S4C, Mrs Victoria Ohaeri said that the demolitions are not a sanitation exercise as the government have claimed it to be but it is an act of land grabbing. She added that the government has criminalized the people when the only crime they committed is being poor.

The legal community present in the persons of Liborous Oshoma Esq., Jiti Ogunye Esq. and Uche Onu Esq. promised to help the community whichever way they can free of charge and to fight for them until they get their land back.

Mrs Ohaeri implored the media to also aid in creating awareness for the people and the innocent children involved and she also asked for the aid of well meaning Nigerians as the people need food, shelter, clothings and money. 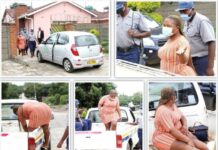 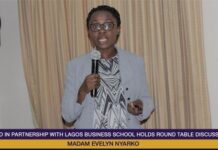 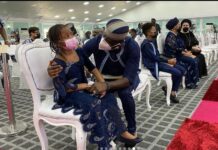