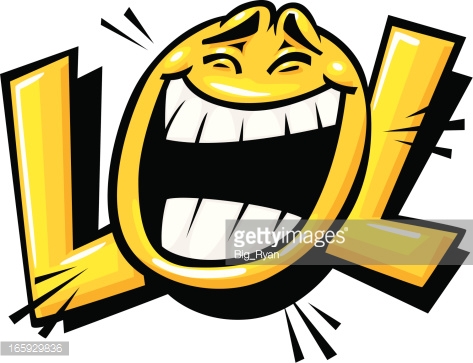 Emmanuel Iwueke popularly known as Crazeclown and Papa-Ade is a Nigerian entertainer, He became a star by making short comedy skits on Instagram and YouTube, as of 2015 his social media video views are said to be close to a hundred million views.

He is at the moment based in Ukraine. He became an ambassador to NairaBet in 2016.

Enjoy this compilation of his some of his funny skits: 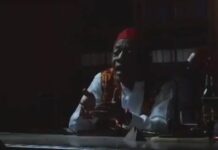 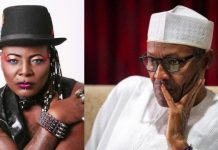 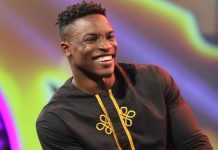