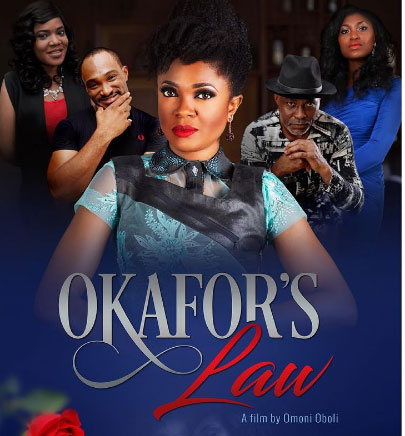 Relief has come the way of actress and producer, Omoni Oboli, as a Lagos High Court has lifted the injunction placed on her new movie, Okafor’s Law.

Something unprecedented happened last week when Oboli was served an order that restrained her from screening the movie at a premiere held in Lagos, even in the presence of stakeholders and guests waiting to see the movie. 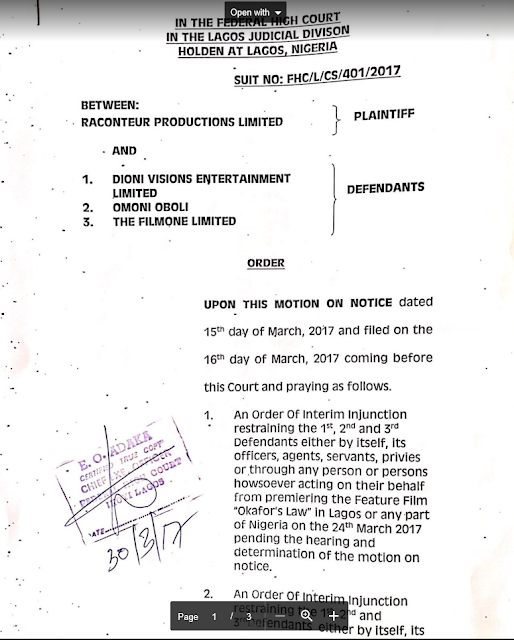 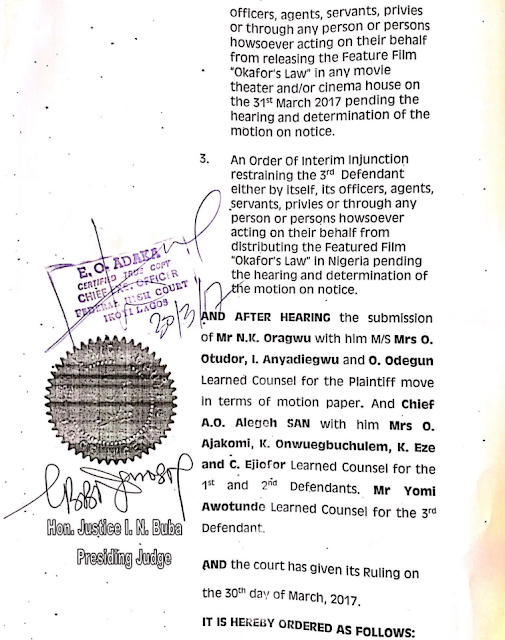 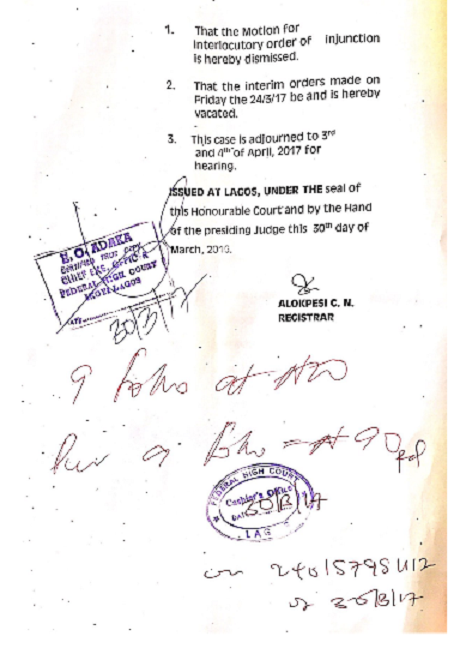 Canada-based writer, Jude Idada, had, through Ranconteur Productions, approached the court to stop Oboli, with the claim that Okafor Law story was his.
On Thursday, however, Justice N. Buba of the Federal High Court, Ikoyi, Lagos, lifted the ban.

“The court lifted the injunction while stating that the movie should not have been prevented from showing in the first place since the copyright claim suit is yet to be determined by a competent court of law,” a report indicated.

Justice Ibrahim Buba of a Federal High Court in Lagos had issued an Anton Piller order, directing the seizure of the film directed by Oboli.

Apart from suspending the release and presentation of the film in any movie theatre or cinema house pending the determination of a motion on notice before the court, the judge had also ordered the seizure of all copies, materials, projections or infringing materials, relating to the subject matter.