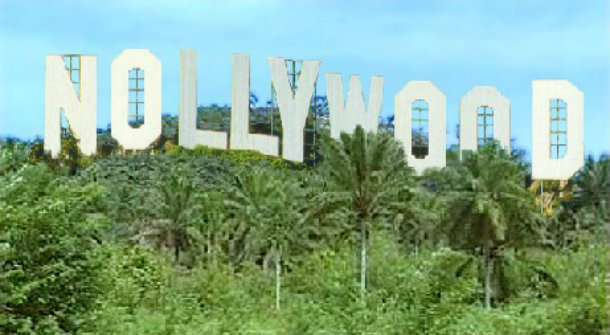 There was a time, not too long ago, when acting was seen as a profession for never-do-wells in the society but notion has since been discarded.

Actors now include intellectuals, professors, doctorate degree holders and others who find the passion to get on stage or screen too hard to resist.

Here’s a list of actors who also teach the art in university as well as university lecturers turned actors. 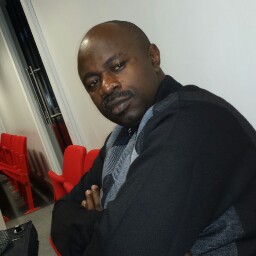 Windapo is a prolific actor and comedian who recently acted alongside 2face, Ali Baba and many others in Baba Dee’s movie, Head Gone. He is a lecturer at Adeniran Ogunsanya College of Education (AOCOED).

Gbenga Windapo and Hafiz Oyetoro are however not coincidental colleagues at AOCOED as the duo have a long history together as partners having acted in numerous stage plays as a group.

Gbenga Windapo founded the comedy group, Lafomania which had Saka and many other comedians as members.

Professor Akinwunmi Isola was a lecturer at Obafemi Awolowo University, Ife. He became a professor in 1991. Isola is a playwright, actor and scholar and is proud of the Yoruba culture.

Doyin Hassan is popular for his role in Saworoide but the soft spoken actor with a feminine voice has since gone on to appear in only Christian movies produced by Mike Bamiloye’s Mount Zion Film Productions.

Doyin Hassan holds a PhD in Marketing and he is a senior lecturer in the department of marketing in Lagos State University (LASU). He is also a former HOD at the department and is currently an Assistant Director in the university’s school of part-time studies in charge of Ogba and Ikorodu campuses.

Professor Ayo Akinwale is an Actor, a veteran movie producer, an academician. He has featured in several home movies. He is a laureate of the African Movie Academy Award (AMAA) and the current Dean, Faculty of Arts at the University of Ilorin. Prof Akinwale has written several books and articles on Theatre Arts in Nigeria. As a seasoned actor with a fantastic Yoruba accent, his spoken English is also impeccable. 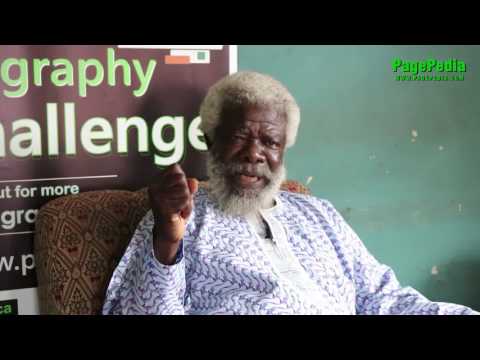 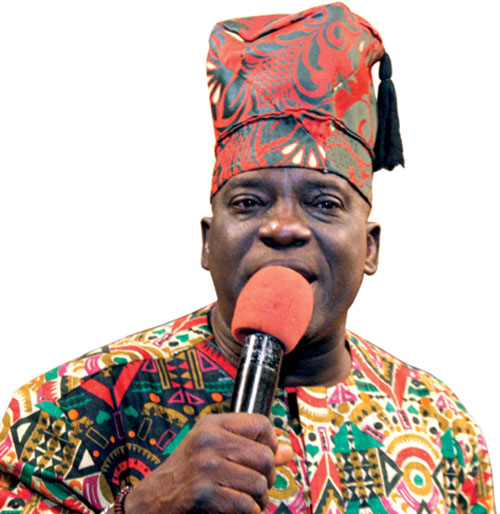 Tunji Sotimirin is a veteran actor whose activity in the Nigerian movie industry spans almost three decades. Tunji Sotimirin stared in ‘Owuro Lojo’ alongside a young Joke Silva in the early 90s and has also featured in numerous movies including Tade Ogidan’s Hostages.

The funny actor is currently a lecturer in the department of Theatre Arts at the University of Lagos.

Fame came the way of Kola Oyewo in Tunde Kelani’s movie ‘Kosegbe’ where he played Mako, an incorruptible custom boss. Oyewo had his first degree from Obafemi Awolowo University (OAU) where he was his son’s classmate.

Dr. Sola Fosudo is a senior lecturer and head of department at Lagos State University (LASU) department of theatre arts and music. He was until recently the Director of Press and Public Relations Unit at the university.

Sam Dede is an award winning actor and at the same time a lecturer. His role in the epic movie ‘Igodo’ endeared Sam Dede to movie enthusiasts.

He is a lecturer at Adeniran Ogunsanya College of Education in Ijanikin, Lagos. The actor who is simply known as Saka has been blessed through acting.

Acting brought him the MTN brand ambassador contract. He has also modeled for different firms including Diamond Bank and Etisalat. His porting from Etisalat to MTN became a big item when he left Etisalat for MTN as a brand ambassador.