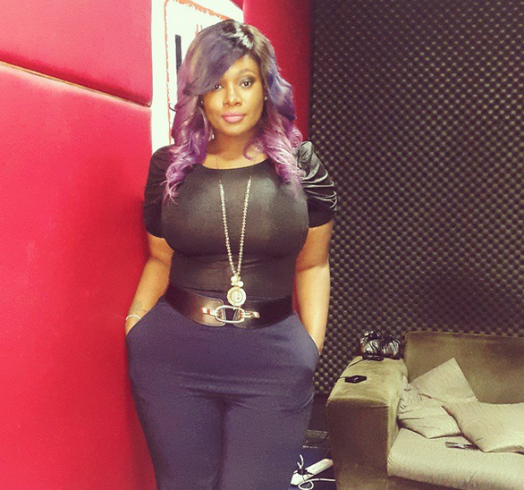 Actress Ify Okeke, wrote an open letter to people, asking them to leave Tonto Dikeh alone regarding her marriage breakup. In the open letter, Ify revealed that she visited Tonto sometime back and saw bruises on her.


OAP Toolz came on twitter to ask why people write open letters about other people’s life.

What’s the point of an ‘open letter’??

Why write an open-letter about someone’s personal business? Someone that you consider a friend too.. I don’t understand…