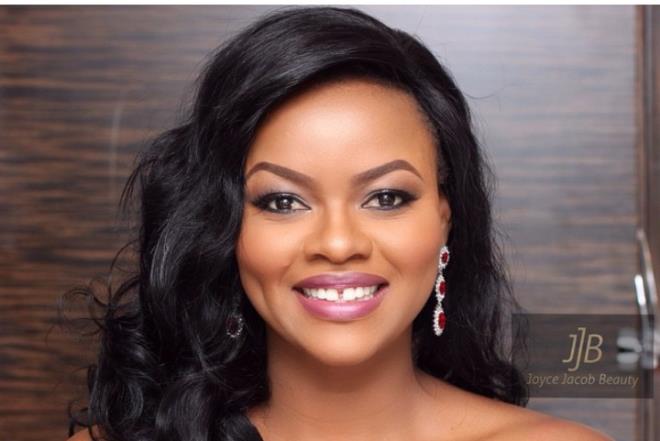 Kehinde Bankole is a Nigerian actress, model and television host. She made her entertainment debut in the 2003 Miss Commonwealth Nigeria beauty contest, then proceeded to the 2004 Most Beautiful Girl in Nigeria pageant.

She won the revelation of the year award at the 2009 Best of Nollywood Awards, two years after her first screen feature in Wale Adenuga’s Super story.

Unlike many other actresses in Nollywood, she has managed to steer clear of scandals.

According to her, it is a deliberate strategy. She said to Sunday Scoop, “Apart from the fact that I’m a homely person, I am also very careful about the kinds of places I go and the people that I associate with. I have my family name to protect and I wouldn’t want to attract mud to the good name I’ve laboured to build over the years.”

The actress also maintained that fame hasn’t changed anything about her. “Being in the public glare has not robbed me of anything. I still live like the girl-next-door and I don’t let all the glitz and glamour get to my head. People who know me from way back will tell you that I’m still the same.”