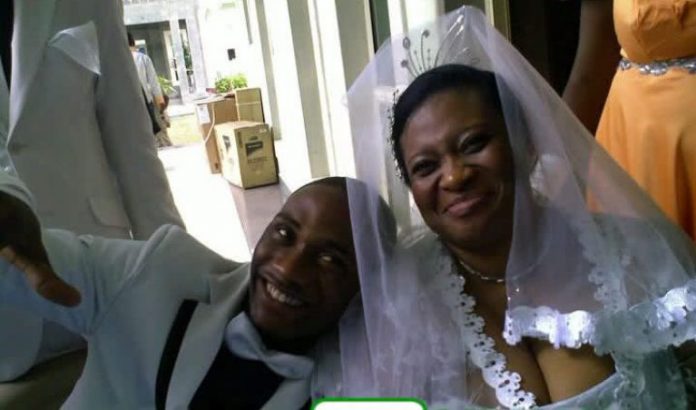 A woman married her son yesterday in Zimbabwe after getting pregnant for him. They both claimed to be in love and decided to take their relationship to the next level by getting married.

The woman, who is 40 years old and six months pregnant has been a widow for the past 12 years and has been living with her 23 years old son. she decided to marry her son because she does not want to marry her late husband’s younger brother whom she thinks are coveting her.

She is expecting her child and grandchild.

Betty stunned a village court last week when she said the affair with her son had begun three years earlier.

She said after spending a lot of money sending Farai to school following the death of her husband, she felt she had a right to his money and no other woman was entitled to it.

“Look, I struggled alone to send my son to school and no one helped me. Now you see that my son is working and you accuse me of doing something wrong.

“Let me enjoy the products of my sweat”

Her son said he was more than prepared to marry his mother and would pay off the lobola balance his father had left unpaid to his grandparents. 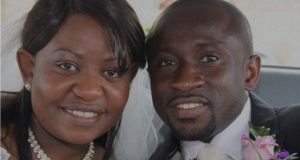 “I know my father died before he finished paying the bride price and I am prepared to pay it off,” he said.

“It is better to publicise what is happening because people should know that I am the one who made my mother pregnant.Otherwise they will accuse her of promiscuity.”

But local headman Nathan Muputirwa says: “We cannot allow this to happen in our village, mashura chaiwo aya, (This is a bad omen indeed). In the past they would have to be killed but today we cannot do it because we are afraid of the police.”

He warned them to immediately break off their marriage or leave his village. They chose the latter and have since left the village for an undisclosed destination. 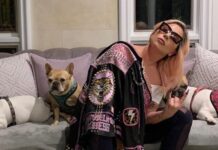 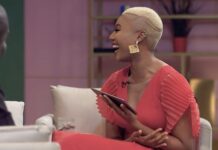 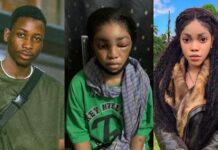