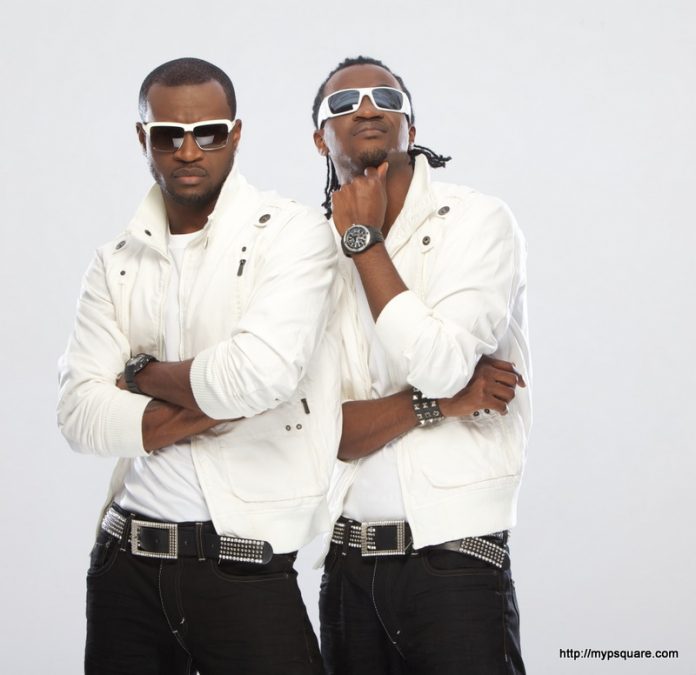 Months ago, there was a rift between singing duo, PSquare, and a music channel, Soundcity. Saturday Beats learnt that the rift was so strong that the music channel actually blacklisted the singers from their station and their music was not played.

Saturday Beats caught up with the Group Channels Manager for Consolidated Media Associates, Olamide Adedeji, and he cleared the air on what transpired between the artistes and the music channel.

“It was just some sort of miscommunication, which was rather unfortunate at that time. Thankfully, all of this has been resolved and we are doing well now.

“We needed a talent to do something for us at that time, there was some sort of miscommunication along the line and we didn’t get to agree on certain figures, and that was it.

“This happened in December 2015 actually, so we were quite surprised to see the issue come up in September 2016, leading to an outburst online which interestingly was very weird.

P-Square had made their decision and we as a brand also made ours, so it ended that. However, we have been able to resolve our differences and P-Square have been enjoying a lot of airplay on our channel.”