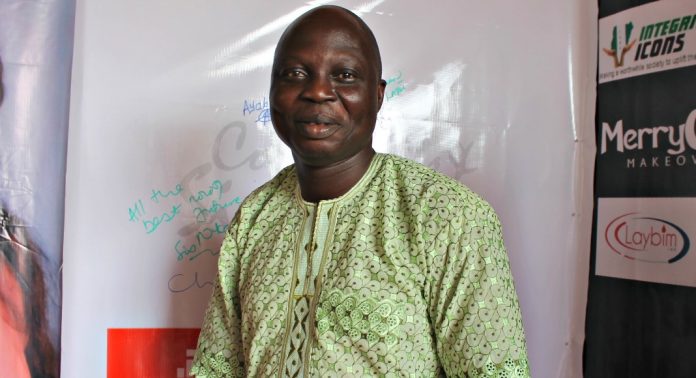 Popular Nollywood Actor, Mr Latin has called on the promoters of Mavrodi Moneybox Mundial (MMM) not to disappoint Nigerians come January 14th. After freezing confirmed Nigerian participants’ account since December 14, the operators have promised to re-open after one month. Read His comment below:

Mr MMM or what did you call your name, today is 10th, four days to go. Dont disappoint us oooo.Gm my friends

In spite of the cloud of doubts surrounding its operations in Nigeria, MMM, a Ponzi scheme that promises 30% interest on seed funds say the scheme would resume on January 14 as promised.

“Everyone expecting to see a stronger and more sustainable community from 14th January,” MMM Nigeria tweeted on Wednesday.

The scheme in a message sent to all subscribers in December 2016 said it was freezing withdrawal of confirmed Mavros (funds) for one month, noting that the measure was put in place because “the System is experiencing heavy workload.”

While critics believed the scheme was gone for good, participants and promoters said their belief in the system was unwavering.

New rules for participants are expected to come into effect on January 14 to ensure its sustainability, the promoters explained.

“New model will address the issues of fake proof of payment and non-confirmation of order by recipients,” said MMM Nigeria.

“On the issue of fighting multiple accounts, the use of BVN was suggested which was unanimously rejected. Head of CRO, Mr Andrew attested that BVN can only be verified by Nigerian banks, so there is no way support can verify BVN.

According to online news blog, SKYTREND NEWS, the scheme on Wednesday released new 2017 guidelines for its Nigerian participants giving hope that the Ponzi Scheme may probably unfreeze accounts of registered users on January 14.

According to Nigerian Bulletin, MMM programmers are working earnestly with a new model which will be announced and implemented at a later date.

This, the MMM Admin claims will help keep the system balance, the report says.

Recall that the ponzi scheme froze the accounts of its mavros, as the particicipants are popularly called, on December 12, 2016, in order “to help prevent any problems during the new year season. And also to tackle the media frenzy that has been going on in the country”, it said in its circular.It also regulates the practices of professionals involved in financial reporting and promotes good practices in financial reporting and corporate governance in Nigeria. 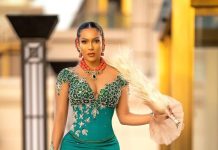