Popular Nollywood actress, Kehinde Bankole has disagreed with the notion that actresses have to sleep with producers and directors to get movie roles.

Kehinde, making example of herself playing lead role in Kunle Afolayan’s ‘October 1’ which won her the AMVCA Best Actress award said she did not have to sleep with the award winning director before clinching the role.

In the interview with Broadwayafrica.com, the actress revealed that she did not sleep with Kunle Afolayan to get the lead role in ‘October 1’ or do any other thing than audition for the lead role, she also implored fans to change that impression they have of actresses.

‘how would a director put an expensive investment and the fate of other staff in the hands of an actress, simply because she was good in bed?. 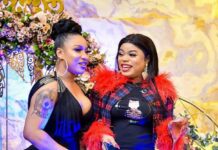 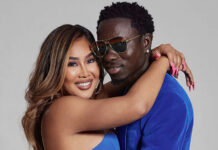 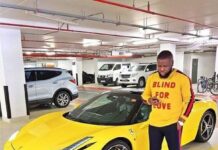