The beautiful actress who ruled the screen in the 90s said, she has been having nightmares about the reality of Ibinabo returning to prison again.

Ibinabo  was recently sentenced to five years imprisonment for manslaughter after the appellate court dismissed her appeal and affirmed the High Court’s judgement.

She was convicted following the death of a Lagos-based medical doctor, Dr Giwa Suraj, whom she killed in an auto accident along Lekki–Epe expressway, Lagos, about 10 years ago.

Taking to her Facebook page to pour her heart out, the star of “Glamour Girls” said, she hasn’t been sleeping well for some time now because of Ibinabo’s ordeal.

“I haven’t slept well in days…I’ve been having nightmares about Ibinabo Fiberesima being in prison. I can’t seem to wrap my head around it.

I’ve read the way some people have lambasted her for having an accident. She’s an entertainer, like me, whose work is to make people happy.

She had an accident! I can’t sleep because I see victimisation, I see vendetta and I fear,” she writes. 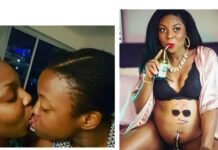 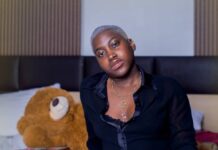 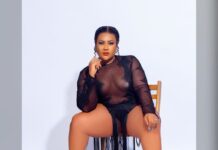