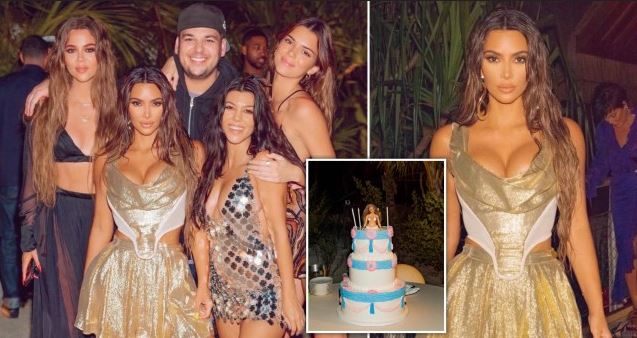 The reality star flew her friends and family on a private jet to one of the world’s most breathtaking private islands in Tahiti, for the celebration.

Kim Kardashian West, popular reality star reportedly spent a total of $1 million to throw a fancy party as she turned 40.

She flew her friends and family on a private jet to one of the world’s most breathtaking private islands in Tahiti, for the celebration.

According to Page Six, the reality star chartered an 88-seat Crystal Cruises’ Boeing 777-200LR last week to fly a group of under 30 including her sisters Kourtney Kardashian, Khloé Kardashian, and Kendall Jenner, brother Rob Kardashian and mom Kris Jenner to The Brando, a luxurious private island resort.

They jetted out of Los Angeles on Oct. 20 for the lavish tropical birthday party and returned home five days later.

The report said the group took over the entire breathtaking island, which features 35 one-, two- and three-bedroom villas and rent for up to $20,000 a night plus tax.

“The group was limited to Kim’s closest family and friends. Everyone on the trip was repeatedly tested for COVID before they left in the middle of the night on a private Boeing 777.

“Once on the island they had lavish dinner after dinner, spa treatments and hikes through the nature sanctuary. There was no expense spared. Everyone was banned from posting on social media by Kim to ensure her privacy.”

The trip was met with a series of backlash on social media after the reality star took to Twitter to brag about the lavish birthday party amid the coronavirus pandemic.

In a Twitter thread, Kim explained what safety precautions she and her guests took as well as all the fun, exciting activities people who aren’t worrying about next month’s rent can do.

“After 2 weeks of multiple health screens and asking everyone to quarantine, I surprised my closest inner circle with a trip to a private island where we could pretend things were normal just for a brief moment in time.

“We danced, rode bikes, swam near whales, kayaked, watched a movie on the beach and so much more. I realize that for most people, this is something that is so far out of reach right now, so in moments like these, I am humbly reminded of how privileged my life is.” she said in the thread’s final tweet. 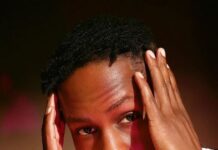 Ruth Samuel -
0
Controversial Nigerian OAP Toke Makinwa, has revealed that she tested positive to COVID-19, as she shared her experience with the dreaded virus. Coronavirus disease (COVID-19)...