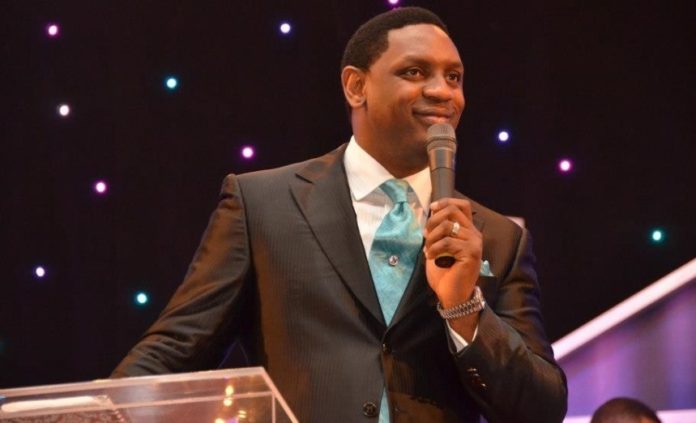 The police in Abuja have said they would require a formal complaint of wrongdoing against the pentecostal preacher, Biodun Fatoyinbo, who is accused of rape, before they could take criminal action against him.

Police commissioner Bala Ciroma was quoted by Premium Times as saying that the police usually require complaints from victims or witnesses or both to proceed with rape charges.

“They should file a formal complaint,” Mr Ciroma said. “And then the police can see how to proceed from there.”

Mr Fatoyinbo, the founder and senior preacher of the Commonwealth of Zion Assembly (COZA), has been a subject of public derision since Friday morning when a video interview in which a woman, Busola Dakolo, accused him of raping her, was published online.

Nigerians have expressed enormous support for the Dakolos for their courage, and calls for Mr Fatoyinbo’s arrest and prosecution have also intensified on social media.

But the police are now asking for the victims to come forward with complaints.

It was not immediately clear whether the Dakolos have reported the matter to the police.