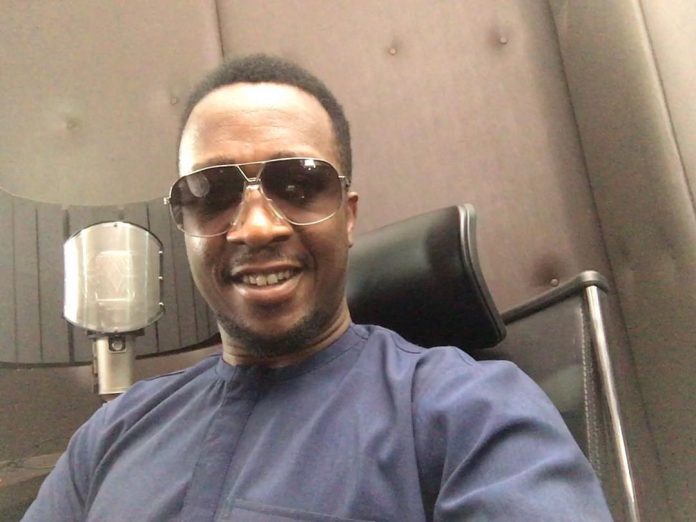 Popular RnB singer, Tunde Akinsanmi, a.k.a Tunde Tdot, has confessed that he fancies ladies with medium-sized backsides more than those with massive buttocks.

That has been part of his wiring long before he met and married his beautiful wife, Joke, in 2010.

The ex-Styl Plus bandmate claimed in a chat with our newsmen that while he enjoys the suppleness of delicate female body parts, seeing too much of either the front or backside in any woman turns him off.

Tunde Tdot, who recently dropped his debut single ‘African Lady’ under PEC Records, however maintained that a truthful and intellectual woman appeals best to him.

“My ideal woman is one that I can trust to tell me the truth even when it hurts; someone who is kind to others and can hold a conversation with anybody. She must be mature, rational, adventurous, and loyal.

“In terms of her physical features, well-rounded front and backsides appeal to me but they must be moderate in size. Heavy backsides turn me off.”

On his latest single, Tunde Tdot said he wrote and recorded ‘African Lady’ to celebrate the beauty of African women and their capacity to inspire the men in their lives to greater heights.

The single, which already has a visual depiction shot by Shalom Chiki in multiple locations across Abuja, is currently rocking the airwaves of radio and TV stations nationwide.