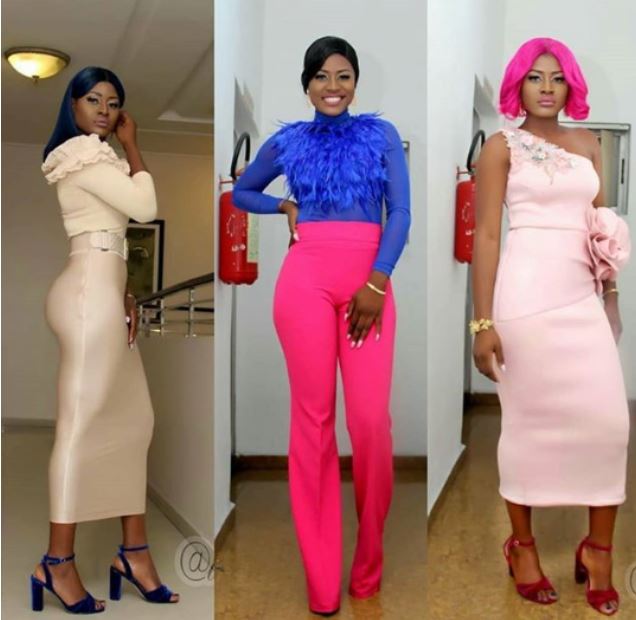 Alex took to her Twitter page to tell people to remove King from her name and put that respect on her man.

She said she is okay being referred to as a Queen, and have no interest being a King or called one, also stating that she can be a Queen yet rule.

So Naomi said it nd I hv been thinkn. If I call me a king, does dt make my man a queen? Pls, remove d king frm my name, put dt respect on my man. *I didn’t say I hv a man o🤣*. I’m a Queen nd absolutely hv no interest in being a King or called 1. I cn be a Queen nd still rule my Kingdom

Never forget to put the black in front of that mamba. It’s one of the fastest and deadliest of it’s kind. Put some respect to that. Nobody came to this world to play.