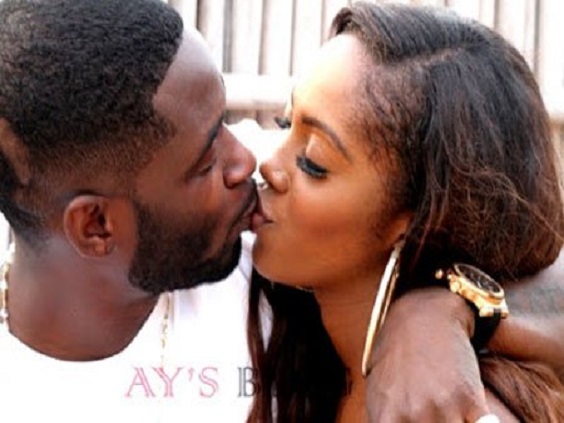 Last night, the estranged husband of Tiwa Savage took to his Instagram Story to share videos of himself making it rain for strippers in a nightclub. “Just out here playing with Keke,” he captioned the post, making reference to Drake’s hit song, In My Feelings, which currently triggered a global challenge.

Apparently, Teebillz’s challenge is to have fun with the near-naked women in a strip club. And this comes four months after news surfaced that the former talent manager decided to pull the plug on his marriage to Tiwa Savage after woefully failing to revive their love following their previous breakup.

For Tiwa, she continues to wax stronger in the music industry while also, allegedly, dating Wizkid. While her estranged husband is in the United States living the best time of his life.

Watch the video below;

Teebillz shares video of himself in a strip club