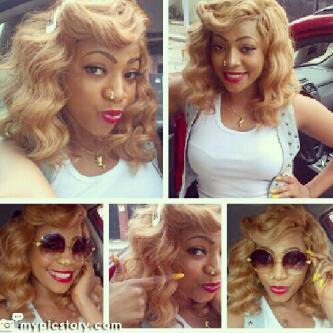 Sharing photos showing the bruises her husband allegedly inflicted on her on Instagram.

“Things sometimes are not always what they appear to be. For Chima and his people spreading fake stories, please move on, I have moved on with my life already. I choose not to talk about my personal life, that chapter of my life has been closed the day I walked with my kids months ago and it remains closed forever.

However, her husband has come out to share his own side of the alleged domestic violence allegation leveled against him. According to him, Juliet has been engaging in extramarital affairs.

He made this known in a series of photos and conversations between Juliet and her alleged lovers via his Instagram page on Tuesday, July 10, 2018. According to him, she was sleeping around for money and even got beaten by one of her lovers.

Now these are her cheating texts while married as you can see the first one is from the same dude that beat her up and kicked her out the apartment, the second one she’s asking for money from some Nigerian guy like the one I was giving her wasn’t enough, money greedy woman if she’s a woman at all, third one is the divorce paper I filed now she claimed she’s set to divorce me lol, so tell me who’s actually the petitioner on here?…Swipe

Now this was a conversation between me and her friend, well she doesn’t talk to what’s her face anymore, so she called her two days asking her, how could she introduce her friend to me(my new girl)saying how dear she, but as you can clearly see in this message she knows her well so she told her to fuck off 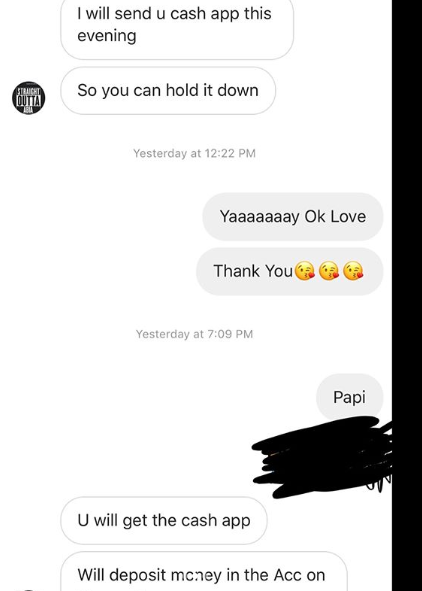 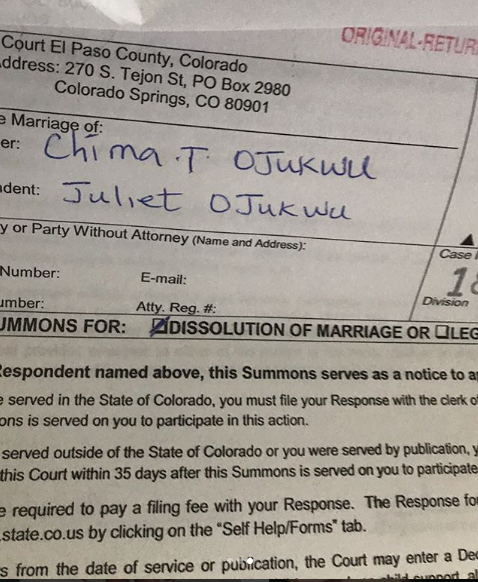 Actress Juliet Mgborukwe's hubby, Chima Ojukwu shares video of her hitting his phone when he tried to film her. Juliet last week announced they were heading for a divorce. She claims he has been physically assaultung her. Read full gist on www.lindaikejisblog.com