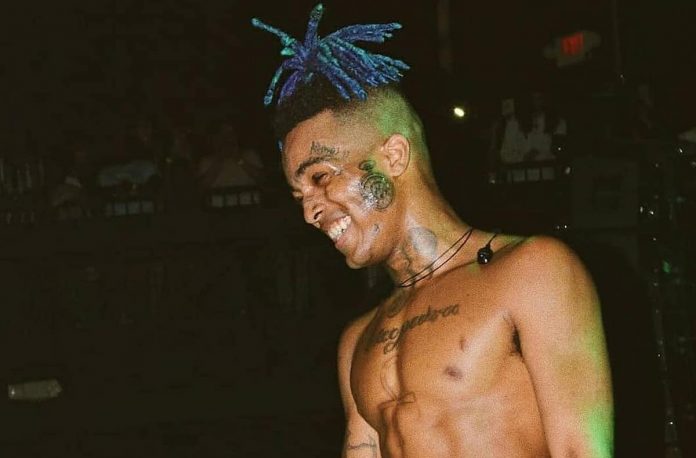 Rapper XXXTentacion, who was killed in south Flordia on June 18, had signed a deal worth $10 million with music distributor Empire to release his next album, says a report in the New York Times citing three sources with knowledge of the matter.

XXXTentacion, whose real name is Jahseh Onfroy, had released two full-length albums during a short but fruitful career ,as well as a number of mixtapes and one-off tracks.

The late rapper’s following has grown in size since his death, and even before his murder, in spite a short ban from Spotify playlists under the streamer’s former “hateful conduct” policy.
“Sad” returned to the top of consumption charts, as did both of his albums to the Billboard 200, and currently boasts more than 380 million streams on Spotify.