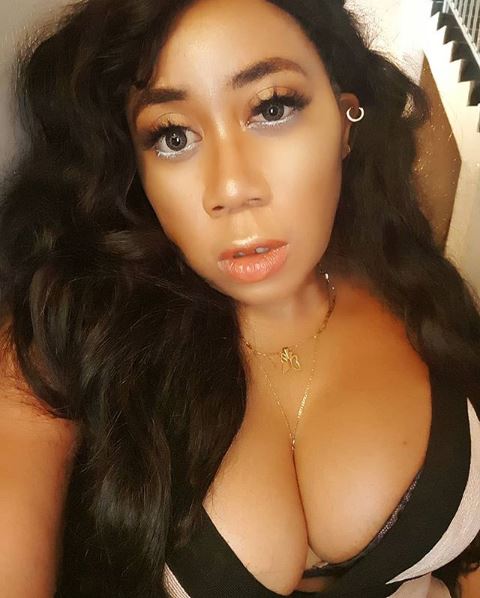 
Moyo Lawal has resumed her old antics of sharing lewd contents on social media with the latest one causing diverse reactions.

Nollywood actress, Moyo Lawal who always drops suggestive photos for her fans, has done it again.

This time around, she puts her massive cleveage on display causing diverse reactions of criticisms and few praises on social media.

It would be recalled that she recently asked her followers to mention their favourite part of her body.

She wrote oh her page; “Put the real moyo is too boring for the gram ….. ….. Hence #Thatafricanbarbie …. #ML ….. P.s ooops , I haven’t announced the winner of my favorite body part… Mybad” 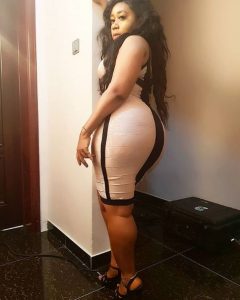 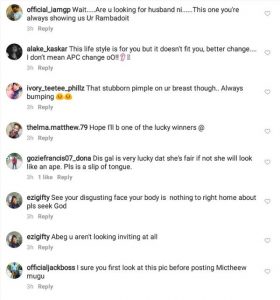 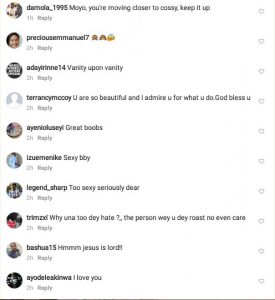 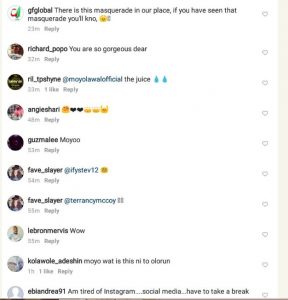 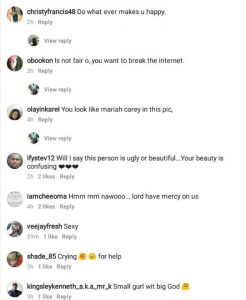 READ ALSO! I Wept In Silence As I Watched Herdsmen Shot Dead My Mum, Dad — 18-year-old Student Who Lost Both Parents To Plateau Massacre

READ ALSO! How MKO Abiola Died, And Who Killed Him — Dr Ore Falomo, His Personal Physician Opens Up