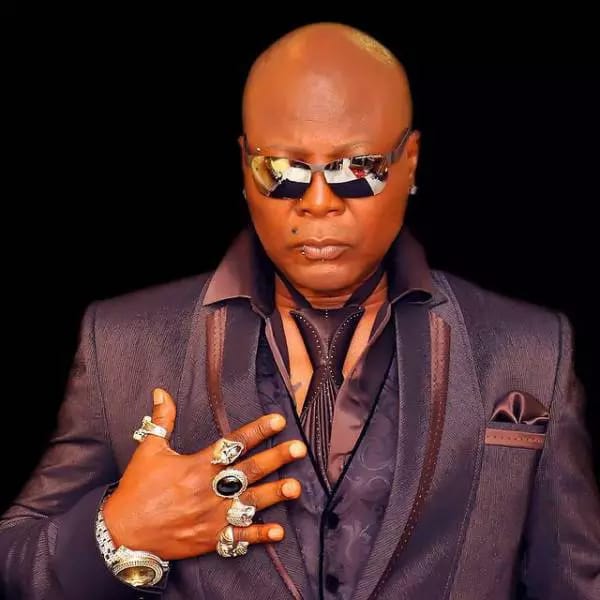 Veteran musician-turned activist, Charles Oputa, popularly known as Charlyboy yesterday described the present crop of leaders in the country as morons and riffraff.

Speaking at the 2nd edition of the Cross River State Young And Emerging Political Leaders Summit in Calabar, he lamented the killings going on in the country, saying that such wanton destruction of human lives was alien to the average Nigerian.

He also said when Nigerians leave the shores of the country, they become better, but live as slaves back home.

“The only way to take over from the riffraffs in Aso rock is to come together, coming together to build a formidable force.

“When we leave the country, we are better and our wings are spread, but here we are treated like slaves.”