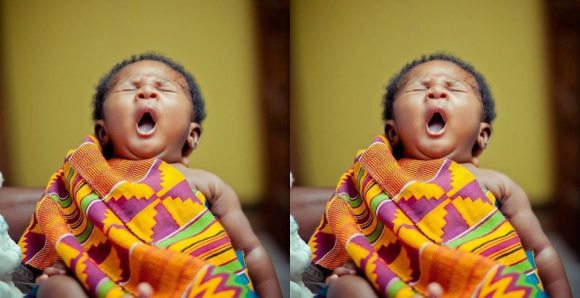 This sounds funny but on another thought it needs to be taken serious. A twitter user made a tweet about how a family was called 10 days after baby was delivered to tell them they took the wrong child home and demanding for a swap. A lot of question running through, what kind of mistake? How could they be so careless?

This guy just got a call from the hospital, 10 days after his child was born, that he went home with the wrong baby.

Hospital informed him to bring back the baby and swap. No big deal, it’s just 10 days.