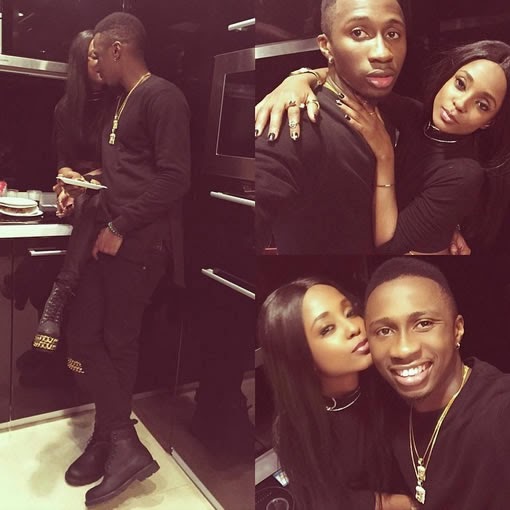 Tanzanian singer, Vanessa Mdee and her musician boyfriend Juma Jux are in trouble with the Tanzanian government after sharing a kiss on stage during a performance.

The lovebirds who recently got back together early this year after breaking up for six months decided to spice things up on stage and President John Magufuli government is not impressed with the gesture.

While on stage performing, Jux and Vanessa knelt down and kissed passionately as the crowd cheered them on. The couple then posted a picture of the kiss on social media which is a direct breach of the strict regulations passed by the government that banned posting of cozy photos online.

Although many of their fans are in support of their move, the Tanzania Communication Regulatory (Basata) frowned upon it. According to Basata’s Chief Executive Godfry Mngereza, the picture was provocative and hence they will not turn a blind eye.