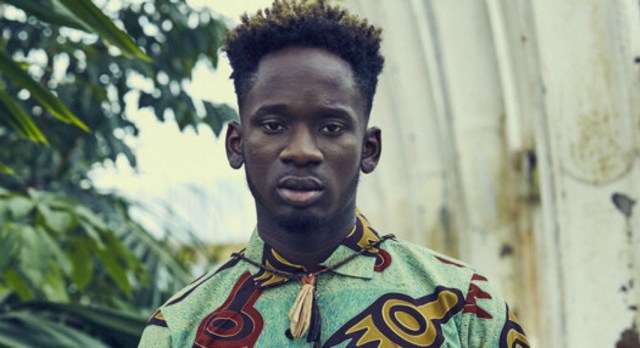 Singer, Mr Eazi, has narrated with photos on social media how a Python attacked his brother, but the good news is that he survived and turned the snake into a delicacy.

Nigerian singer, and Ghanaian-based performer Oluwatosin Oluwole Ajibade, popularly known as Mr Eazi, who is well known for his R&B-influenced Afro-beat sound, has taken to his Twitter page to reveal how his brother survived a python snake attack.

Mr Eazi who is dating Temi Otedola, the daughter of billionaire oil mogul, and is currently on a music tour in Canada, shared photos and revealed how his unnamed brother who is a soilder, was bitten by a snake which was later killed and turned it to a delicacy.

He shared the photos and wrote; “A short story of a Snake that bit My brother! Jah be praised my brother is well!” 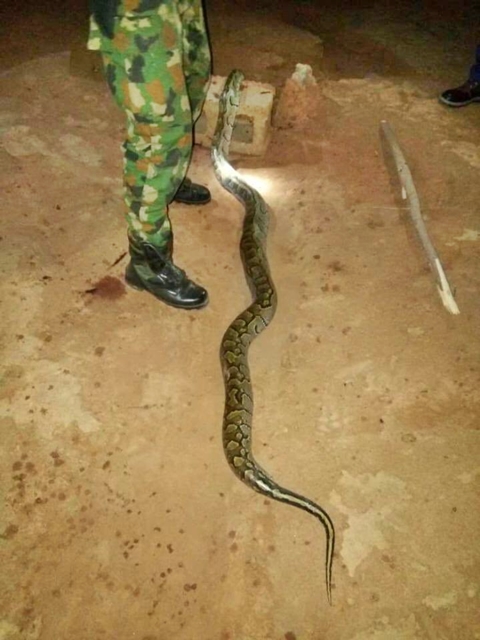 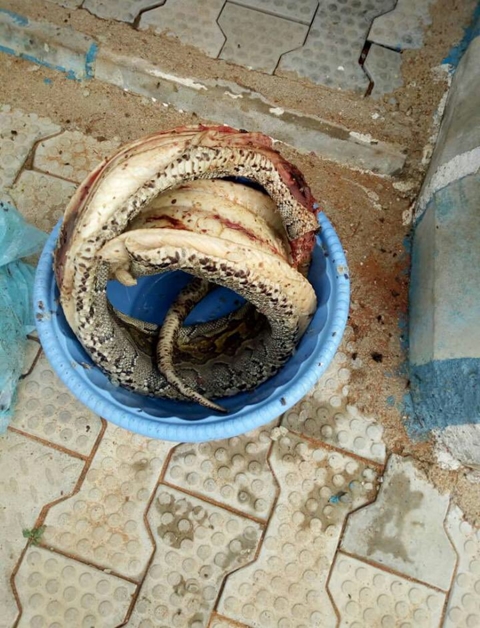 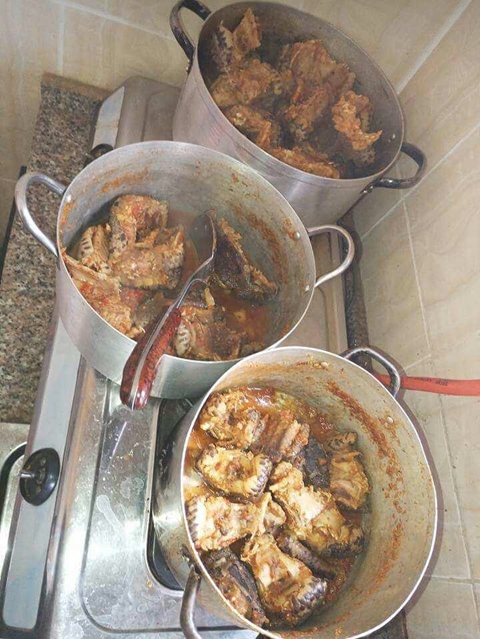